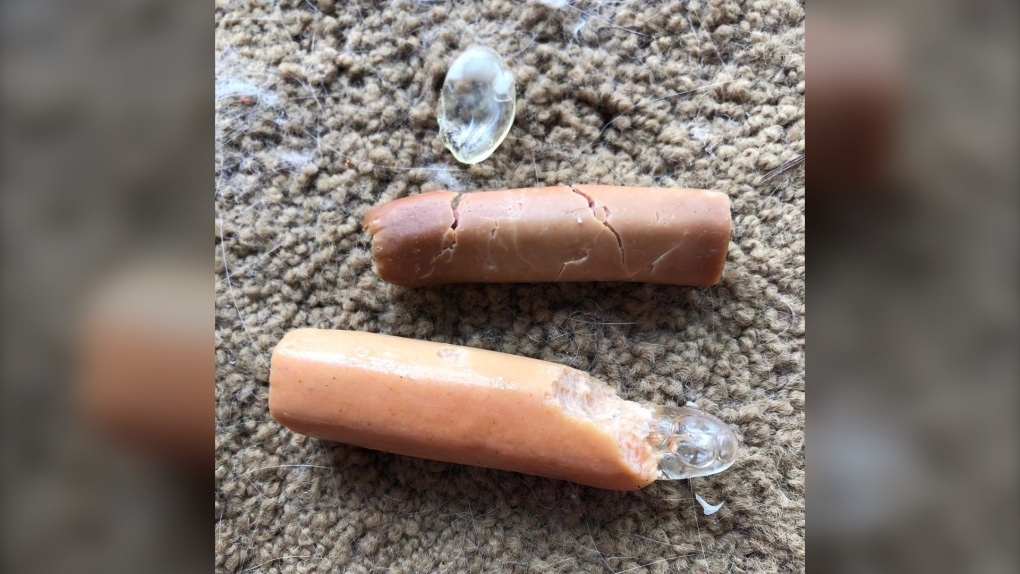 VICTORIA -- The Oceanside RCMP are investigating after a string of possible dog poisonings occurred in the Parksville area over the past several weeks.

The most recent incident occurred on Tuesday on Roscow Street in Parksville when a resident discovered that her dog had become ill after eating a hot dog wiener that had “some form of pill” placed inside. 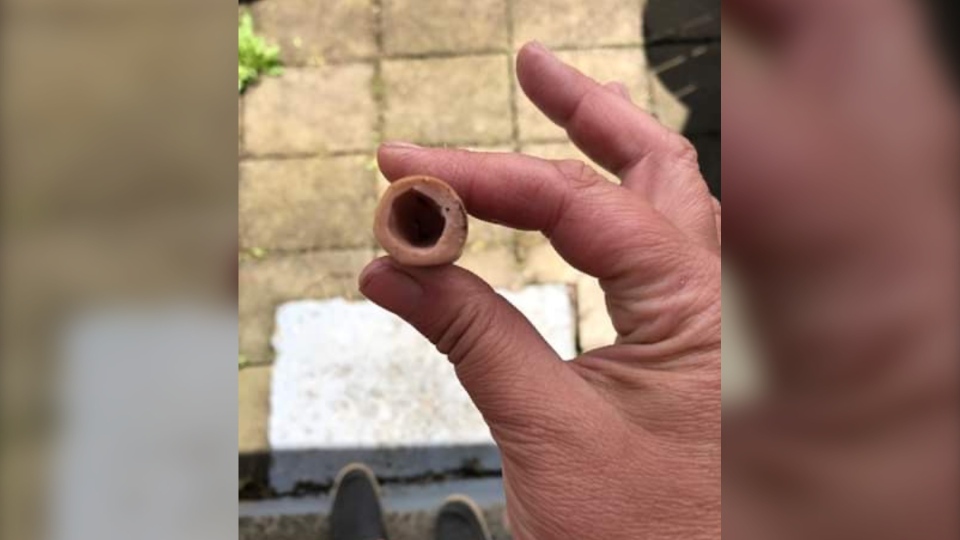 Mounties say that a dog was brought into a local veterinarian after eating some sort of tainted meat left in the dog’s yard.

Because the incidents were similar in nature and occurred in a close proximity, police say they canvassed the area for information and to search for the first dog’s owner.

Throughout the investigation, Mounties learned that at least two other dogs “had become ill” over the past several weeks.

All of the affected dogs have since made full recoveries.

Police are now analysing the hot dog found on Tuesday and have notified the BC SPCA of their investigation.

“Oceanside RCMP and the BC SPCA are working together to try and solve this case and are looking for help with identifying the suspect responsible for this,” said Mounties in a release Wednesday.