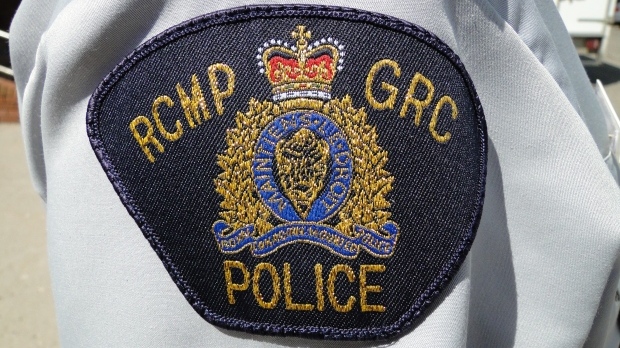 No one was injured and no damage to property was done when the explosive was destroyed, say police.

VICTORIA -- An RCMP explosive disposal team was called to Duncan last week after a suspected bomb was discovered during a traffic stop.

North Cowichan/Duncan RCMP say that the explosive device was found on Friday night after Uniform Gang Enforcement Team officers pulled over a vehicle that was spotted allegedly committing a driving offence near the Cowichan Commons shopping complex.

Once the vehicle was stopped, police discovered the suspected explosive device.

Mounties removed the device from the car and placed it in a “stable location” at the shopping complex, near Green Road.

Police than formed a perimeter by blocking off several streets in the area and waited for an explosive disposal unit to travel from the Lower Mainland to attend to the device.

On Saturday, the explosive disposal team arrived and were able to destroy the device. Police say that no one was injured and no damage was done to property during the incident.

While the car was first pulled over by a RCMP gang enforcement members, police say the incident is “not gang related in any way.”

“We would like to thank the public for their patience and cooperation to allow for this situation to be handled safely,” said Const. Pam Bolton, North Cowichan/Duncan RCMP, in a release Thursday.