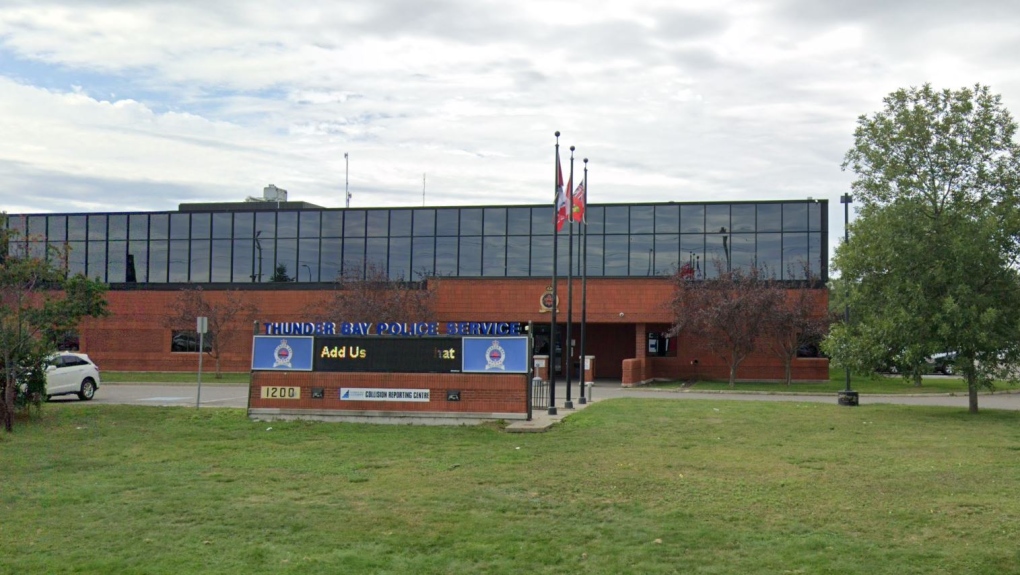 VICTORIA -- An Ontario man is in custody and has been charged with second-degree murder after a Victoria man died in Thunder Bay, Ont. over the weekend.

The homicide investigation began on Saturday after Thunder Bay police were called to the Midtown Inn for reports of a “disturbance and a seriously injured male” around 10:20 p.m.

When police arrived, they located the 29-year-old victim. He was then taken to the Thunder Bay Regional Health Sciences Centre by ambulance, where he was later pronounced dead.

Bernard appeared in bail court on Monday and will remain in police custody until his next court date on June 9.

Police say that the victim has been identified as Paul Winnifred Vivier of Victoria, B.C.

According to police, Bernard and Vivier were known to each other.

Police say that officers will remain at the Midtown Inn for the foreseeable future, as the investigation continues.