Plaza Hotel fire investigation unlike anything VicPD chief has seen before 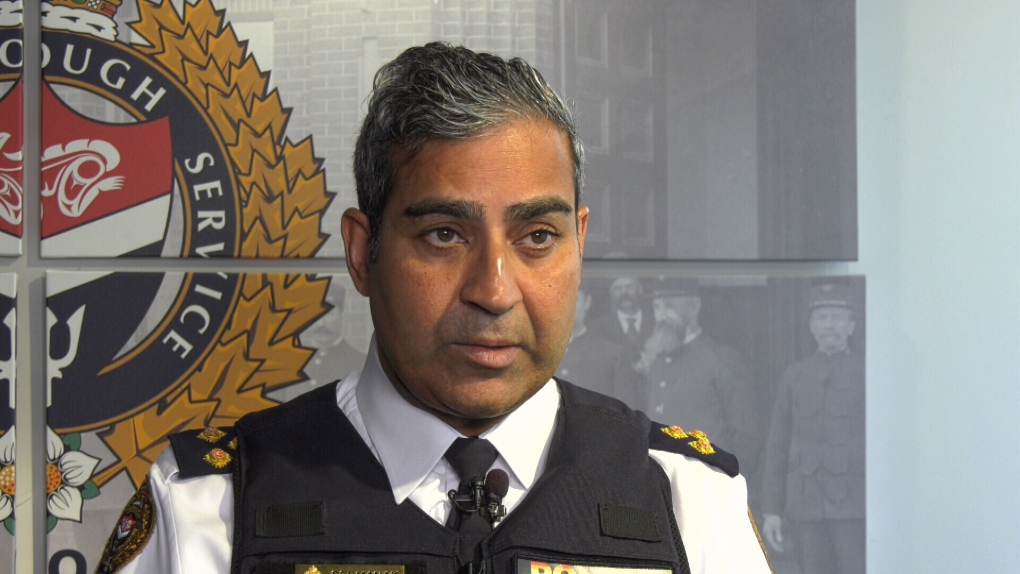 Victoria's police chief says the ongoing criminal investigation into the Plaza Hotel fire is unlike anything he's seen in his three-decade career.

The historic hotel building in downtown Victoria burned to the ground on May 6.

Last week, police officially declared the cause of the fire was arson and released a new photo of Draeger, whom they confirmed for the first time was not located in the building's debris.

"In my 29 years as a police officer here in Victoria, I have not seen something of this magnitude that is an arson that's had this much impact," VicPD Chief Del Manak told CTV News Wednesday.

"There's a bunch of twists and turns here and areas that require investigative strategy."

Anyone with information about the whereabouts of Draeger or the cause of the fire is asked to contact VicPD or Crime Stoppers.