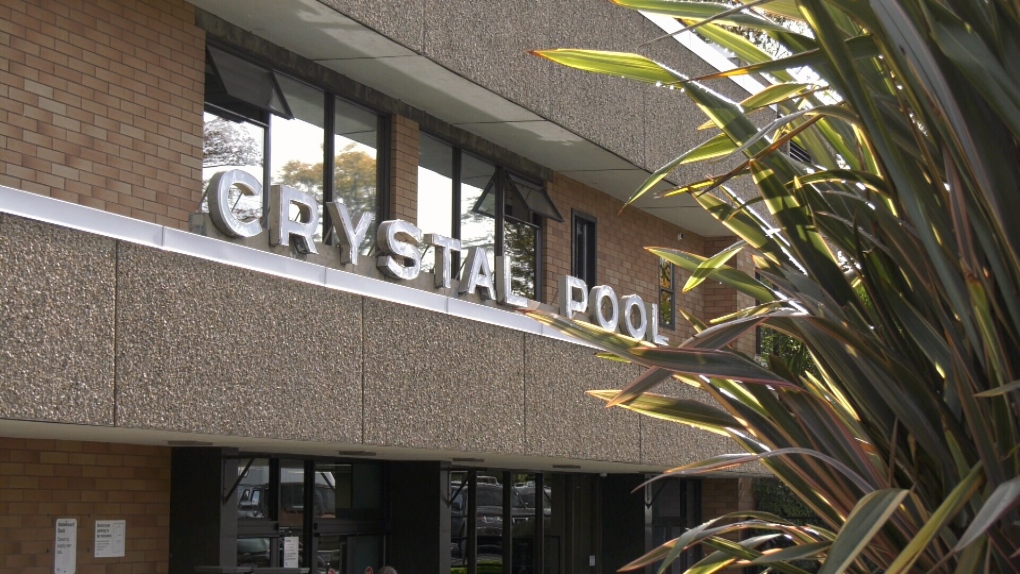 The petition had 387 signatures as of Friday afternoon. (CTV Vancouver Island)

VICTORIA -- A petition started by a Victoria triathlete has garnered hundreds of signatures in an attempt to jumpstart the replacement the aging Crystal Pool facility.

Karmen McNamara uses the pool every morning for her own training, and also uses it in her role as a support worker to Keiron, a Special Olympics swimmer living with cerebral palsy.

She’s frustrated by the lack of action on a new facility approved by Victoria city council in 2017.

Since then, new locations have been considered, including across Quadra Street in the Save-On-Foods Memorial Centre parking lot, and at Central Middle School.

Currently there is no design and no funding in place.

McNamara’s petition had approximately 400 signatures as of Friday afternoon, and she’s frustrated with the facility she says is falling apart.

"Last Thursday one of the heaters broke, which sounds like, 'Not a big deal, let’s just fix the heater,' but the pool had just been closed for major repairs," says McNamara, who also cites safety concerns with the facility.

"A couple of days later, a staff member pointed out to me, 'Oh yeah, there’s this hole in the ceiling. That’s a piece of roof that fell into this bucket.'"

"The City estimates there's $10 million in estimated building renewal costs based on the latest condition assessments," he says.

Eisenhauer says the issue will be back in front of council early in the new year.

McNamara says she’s had some response from city councillors, who thanked her for keeping them accountable, but the response from the public is what’s driving this petition.

"Most people I talk to, whether they’re swimmers or not, are saying let’s stop talking and take some action because as long as we keep talking about this, the costs keep rising on a project we’re going to have to go ahead with."