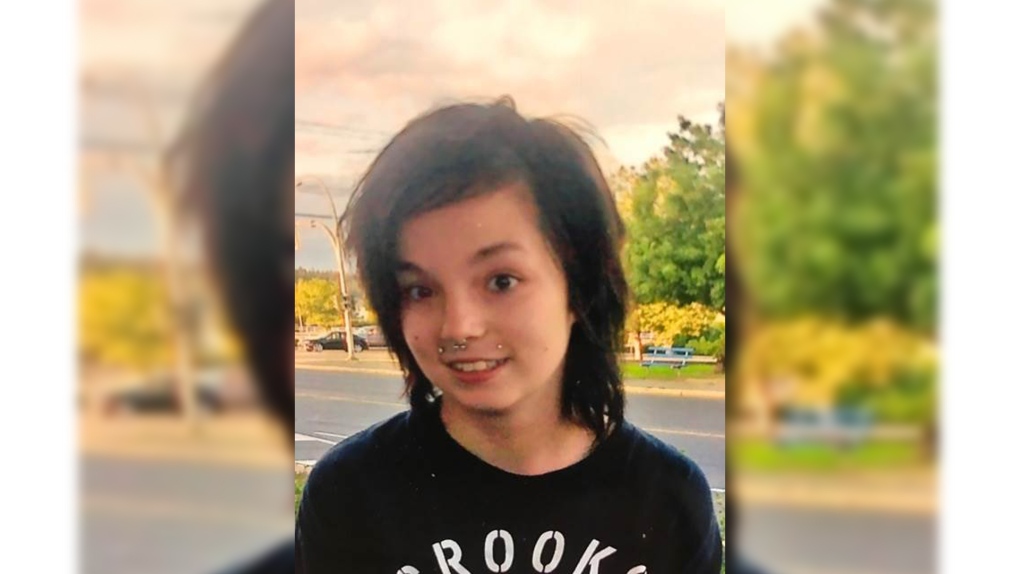 Makayla Chang, 16, who was last seen alive outside of a Tim Hortons in downtown Nanaimo in March 2017: (Nanaimo RCMP)

VICTORIA -- A 59-year-old man who is considered a person of interest in the murder of a Nanaimo teen, Makayla Chang, has been arrested on an unrelated matter, according to RCMP.

The Nanaimo RCMP confirmed Friday that Steven Bacon was arrested on an unrelated charge to Chang's investigation. However, the detachment was unable to share what the charge was or where he was arrested.

Bacon is considered a person of interest in the murder of Makayla Chang, 16, who was last seen alive outside of a Tim Hortons in downtown Nanaimo in March 2017. Two months later, investigators located her body and determined that her death was a homicide.

Before her body was found, officers searched Bacon's home, but never named the man as a suspect in the teen's death. At the time, police described Bacon as a friend of Chang's whom she sometimes stayed with.

Two years later, in August 2019, the Nanaimo RCMP issued a Canada-wide appeal for information on the whereabouts of Bacon. At the time, investigators said that the man may have "important information" on the investigation.

While the Nanaimo RCMP were unable to share details on what Bacon was arrested for or where he is being held in custody, the detachment did say that the investigation into Chang's murder is still active and ongoing.