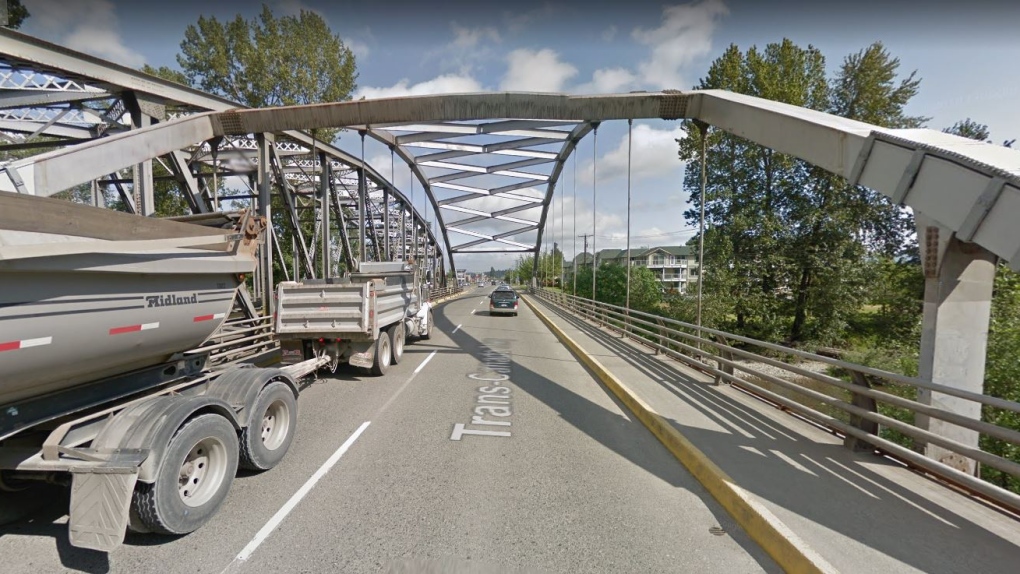 The highway was re-opened at approximately 2:15 p.m. (Google Maps)

VICTORIA – One man is in hospital with serious injuries after he was struck by a vehicle in Duncan Friday afternoon.

Mounties say they responded to a call that a middle-aged pedestrian was struck in the northbound lanes of the Trans-Canada Highway at 12:07 p.m.

The incident happened just north of the bridge over the Cowichan River, on the south side of the city.

The man was taken to hospital with what police described as significant injuries.

The highway was re-opened at approximately 2:15 p.m.