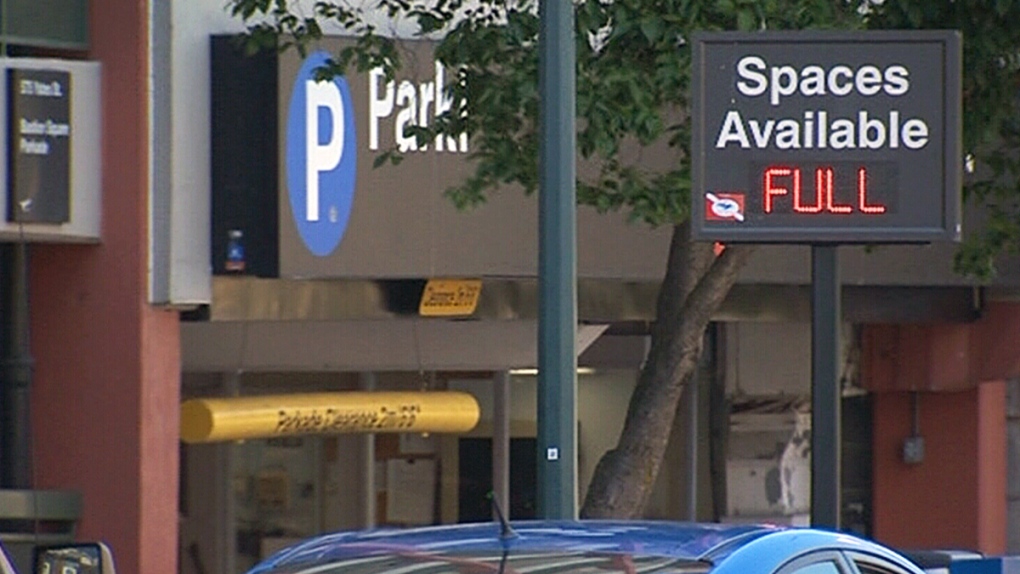 A Victoria parkade is seen in this file photo.

VANCOUVER -- B.C.'s capital city is expanding its "pay-by-space" parking program to all of its downtown parkades this summer.

The City of Victoria introduced a pilot project in the Johnson Street parkade last year, and says it's expanding the program in response to its success. The Centennial Square parkade will be the next to convert to the new system, beginning on Monday, May 10.

Under a pay-by-space system, rather than collecting and holding onto a ticket when they arrive and paying an attendant when they leave, drivers instead pay when they park using the ParkVictoria app or a pay station, just like they would when parking on the street.

The city says the change is intended to make downtown parking easier, and all five city-operated downtown parkades will be transitioned to the new system in the coming months.