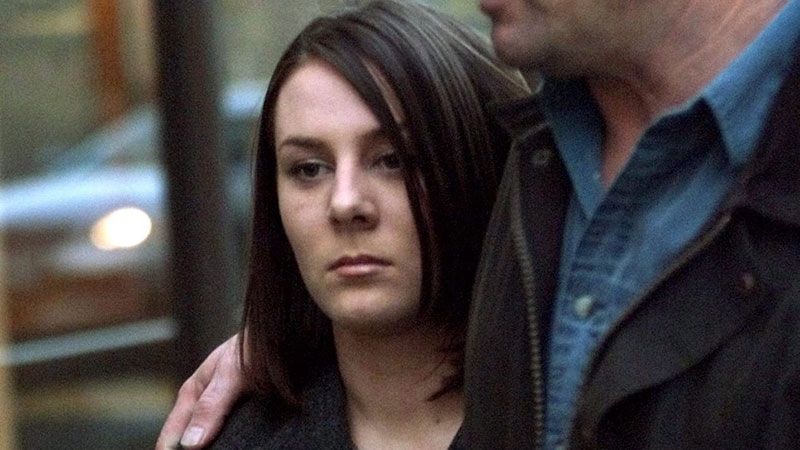 VANCOUVER -- Day parole has been expanded for Kelly Ellard, the woman convicted of killing 14-year-old Reena Virk near Victoria in 1997.

A decision from the Parole Board of Canada released Tuesday says Ellard, who now goes by the name Kerry Sim, can live away from her residential facility for up to five days a week.

Ellard was 15 when she and a group of teens beat Virk and then she and an accomplice followed the injured girl, beat her again and drowned her in the Gorge waterway.

The high-profile case went all the way to the Supreme Court of Canada before Ellard was convicted and given a life sentence for second-degree murder.

She is now in her late 30s, has two children, and the board says her relationship with her spouse is a stabilizing factor for reintegration.

Five conditions for her day parole remain, including that she not consume alcohol or drugs, that she follow her treatment program and not associate with anyone involved in crime.

The board says the extension of day parole for six months will contribute to Ellard's reintegration into society as a law-abiding citizen.

It says she has demonstrated compliance and stability since being permitted four-day leaves from her residential facility and that has now been increased to five.

“The board finds that extended leave privileges will allow you a greater degree of independence while continuing to have the support of the (community based residential facility.)”

It says the murder, Ellard's extremely callous behaviour afterward and her actions in prison, which included issues with substance misuse and violent behaviour, were “problematic.”

“However, to your credit, you have demonstrated increased accountability for your actions and there have been no concerns related to substance misuse or violent behaviour for many years. You have successfully completed five periods of day parole without issue.”

This report by The Canadian Press was first published Aug. 11, 2020.