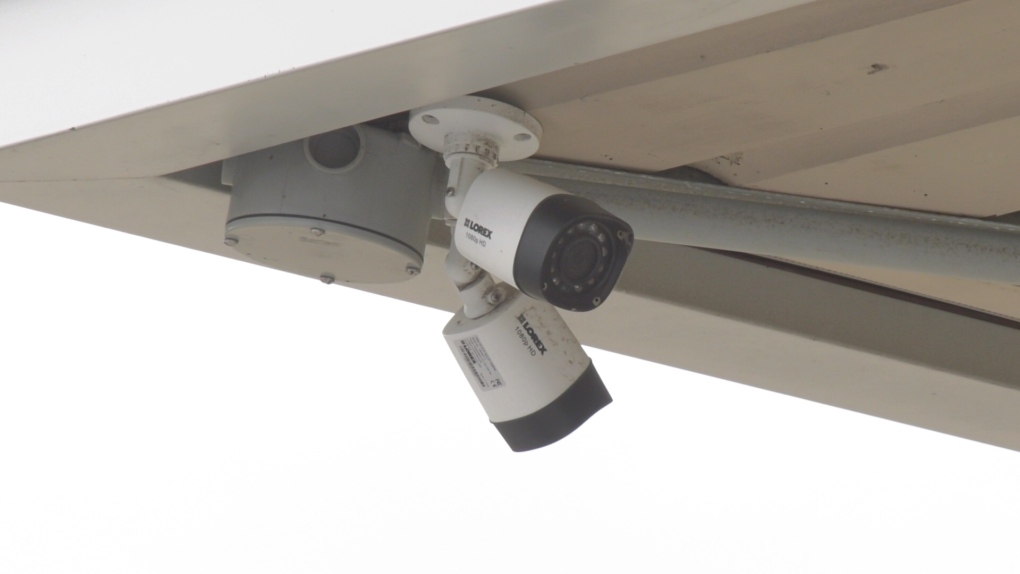 The mayor of Parksville says the city has received a significant amount of interest in a new initiative to get more surveillance cameras on local homes and businesses.

"The petty crime rate has escalated right through the roof over the last couple of years," Mayor Ed Mayne said. "Significant backyard thefts, garden shed thefts, breaking into cars, things like that."

Mayne says it was a suggestion from someone at a mayor's roundtable back in January that led to a $2,500-program to offer rebates for the installation of surveillance cameras on homes and businesses. The program's budget will double to $5,000 in 2020.

"It's amazing the amount of people that have called about it," Mayne said.

Parksville and District Chamber of Commerce director Kim Burden is also applauding the initiative, saying his members have noticed an increase in criminal activity lately.

"We've had an increase in property crime in the community and it's a step towards having people be responsible to look after their stuff," Burden said.

"People feel violated when things are stolen and that's a terrible impact on any community," he added. "You talk about small towns where people don't lock their doors – well folks, it's time we have to lock our doors."

Rebates for the installation of new surveillance cameras are on a first come, first served basis until the funding runs out.