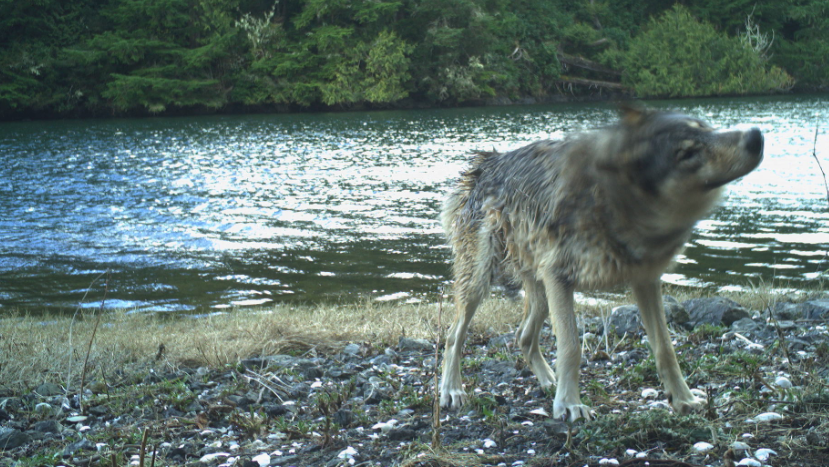 The Wild About Wolves research effort will use numerous methods in and around the Tofino area to assess what the wolves eat, where they move and how to reduce conflict with humans. (Parks Canada)

VICTORIA -- Wolves that roam Vancouver Island's outer west coast are some of the most majestic, illusive and mysterious creatures in Canada, and officials are asking the public to scoop their poop.

The Wild About Wolves research effort will use numerous methods in and around the Tofino area to assess what the wolves eat, where they move and how to reduce conflict with humans. A key aspect of the research is collecting wolf scat.

“We are trying to get people out there and have them participate in a citizen science project,” manager Todd Windle told CTV Vancouver Island.

Because of the vast expanse where coastal wolves tread, Parks Canada is looking for volunteers – or “poop fairies” – to comb the area.

Those who sign up will be given training, safety equipment like gloves and eyewear, and GPS trackers. They will also be taught how to determine the difference between bear, cougar and dog leavings so they only pick up needed samples.

“As disgusting as it sounds, it smells different than dog scat,” Windle noted.

A key reason for the large-scale research project is a resurgence in the coastal wolf population near Tofino and Ucluelet.

In the 1960s, wolves were hunted to near extinction on Vancouver Island because of fears about livestock. Researchers say a historic repopulation of the sub-species of grey wolf has occurred since the mid-'80s and now research needs to catch up. 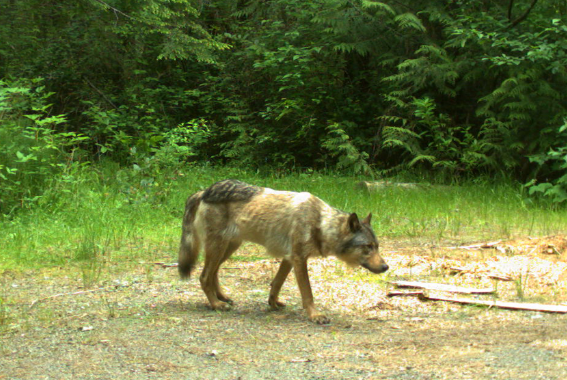 “We are learning to re-learn how to live with them because they were gone off the landscape for quite a while, so we are having to figure out how to do it again.”

The Parks Canada research project is taking place in conjunction with local municipalities, the University of British Columbia and several First Nations.

Conflicts between wolves and humans are rare in B.C. but they do occur, especially when dogs are involved. Park-goers are often warned to keep dogs on leashes on local beaches.

Along with fecal research, parks staff are also considering using high-frequency collar devices to track wolf movements. If this were to occur, it would mark a first in the park.

Parks Canada is still taking volunteer applications for the “poop fairies” project. Researchers are looking for anyone from the region, not only those within the park, to get involved.

It’s unknown how many coastal wolves reside on Vancouver Island, but parks staff say two packs made up of at least four wolves each prowl the Long Beach region between Tofino and Ucluelet.