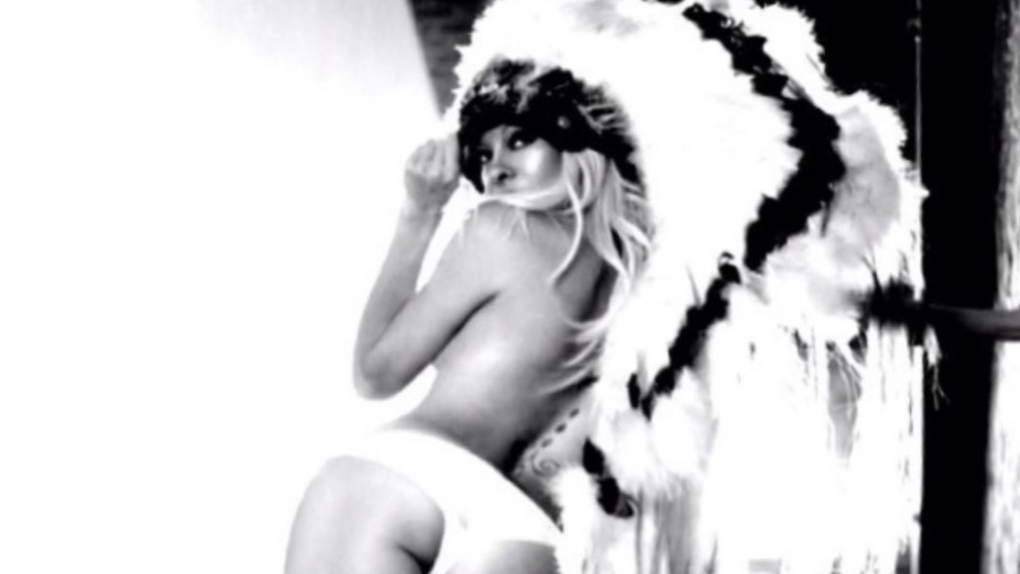 Anderson tweeted the photos Thursday afternoon with the caption "Happy Halloween." Since then, more than 500 tweets have been sent in response, many of them criticizing her for appropriating Indigenous culture.

"This is really disappointing and racist Pam, I thought you were better than this," wrote one user, who went on to describe warbonnets as sacred and earned.

"Culture isn't a costume, it's not disposable, it's not an aesthetic," the user wrote.

Warbonnets are not props or accessories they're sacred, they're earned. Culture isn't a costume, it's not disposable, it's not an aesthetic. This is degrading & insensitive to #MMIW due to hypersexualized imagery. In doning a headdress you've also participated in stolen valor.