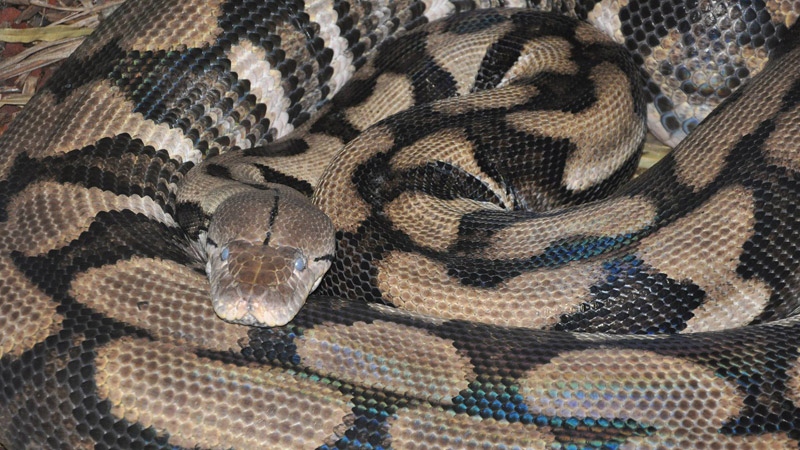 A large number of reptiles and other animals were seized from a Nanaimo property after many were found in distress and had to be euthanized, according to the BC SPCA.

After receiving a public complaint, cruelty investigators executed a search warrant at the home on Jan. 18, seizing a "variety of reptiles, various species of small animals, rodents and birds," according to BC SPCA Senior Animal Protection Officer Tina Heary.

"The animals were most certainly in distress…and in fact, some of the animals were in such poor conditions they were deemed to be in critical distress, so swift action had to be taken," said Heary.

Unfortunately, not all of the seized animals survived. Heary said some of them were suffering so much that officials decided to euthanize them on humane grounds.

"That's always a difficult decision when we have to look at the condition of the animals and the prognosis and the level of suffering they've already experienced," she said.

The BC Conservation Officer Service was also called in after investigators discovered a metre-long reticulated python, a controlled species that the owner did not possess a permit for, the SPCA said.

"Reticulated python is a constricting snake from southeast Asia that can grow to be, I think the highest is 11 metres," said conservation officer Stuart Bates.

The snake was among the animals seized and the owner could face a $100 fine or a year in jail for possessing it without a permit, conservation said.

The SPCA isn't elaborating on exactly how many animals were seized or euthanized, but said it is recommending charges of cruelty against the owner.

"These are specialized animals. Not everybody is equipped to properly evaluate, assess, treat, care for, and house exotic reptiles," said Heary.

The rescued animals remain in care at veterinary clinics or shelters throughout Vancouver Island, she said.

The investigation is still ongoing.

The @BC_SPCA has made a large seizure of reptiles and animals from a #Nanaimo property including a Reticulated Python which can grow to 11metres. Many found in distress, some had to be euthanized. Charges are being recommended. Conservation was called in to assist @CTVNewsVI pic.twitter.com/wbJwdJGd5H