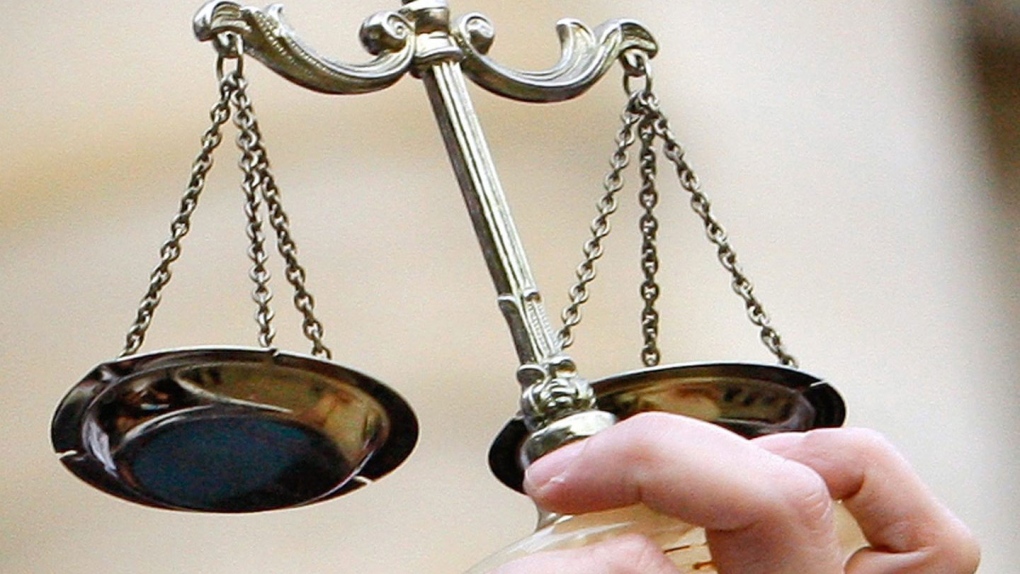 A former director and chief legal counsel for Island Health is suing the care provider, claiming she was called “mentally ill” and fired for reporting “widespread failures” that she says put staff and patients at risk.

Veronica McCaffrey filed a notice of claim against the health authority and its president and CEO Kathy MacNeil on Feb. 1 at the B.C. Supreme Court.

A lawyer for 36 years, McCaffrey served as Island Health’s senior legal counsel, director of risk management and chief whistleblower from June 2016 to November 2017.

During her tenure, McCaffrey claims she investigated “widespread failures at Island Health with regards to compliance with the law,” which she reported “regularly and with increasing urgency” to Island Health supervisors.

None of the allegations has been tested in court and Island Health denied the claims Monday.

“We will defend against Ms. McCaffrey’s claims through the legal system,” said Island Health spokeswoman Meribeth Burton in a statement.

“We can say that Ms. McCaffrey's view of the events is not consistent with that of Island Health and will be answered in the response which will be filed with the court.”

In her claim, McCaffrey says she regularly warned Island Health management about “a shocking state of affairs, widespread failures in law and compliance, an absence of basic standards… and conduct and culture from the top that paralyzed whistleblower reporting, all with high risk to patients, staff and the publicly funded organization.”

McCaffrey says that when she reported her grim findings to senior health authorities, including B.C. health minister Adrian Dix, she was suspended with pay and her complaints were dismissed.

“Her immediate supervisor retaliated by wrongly removing her from work on the false premise that she was mentally ill and not fit to work,” according to the claim.

When McCaffrey returned to work a few days later in mid-June 2017, she says she was “ostracized by senior leadership” and “learned that her staff had been told she had been off work because there was something wrong with her.”

McCaffrey says she was physically removed from her office and barred from all Island Health premises the following month.

Later that week, McCaffrey says she was visited at home by Victoria police in an Island Health effort “to intimidate her and retaliate” for her findings at the health authority. McCaffrey also claims the Vancouver police forced entry into her home and searched it when she wasn’t present, following statements allegedly made by MacNeil about McCaffrey’s mental health.

McCaffrey was ultimately terminated by Island Health on Nov. 17, 2017, due to “concerns regarding the performance of her duties,” according to the claim.

McCaffrey is seeking damages from the health authority for defamation, breach of contract, negligent representation and loss of pension.