Ottawa plans to move from open-net fish pens to 'sustainable technology' in B.C. 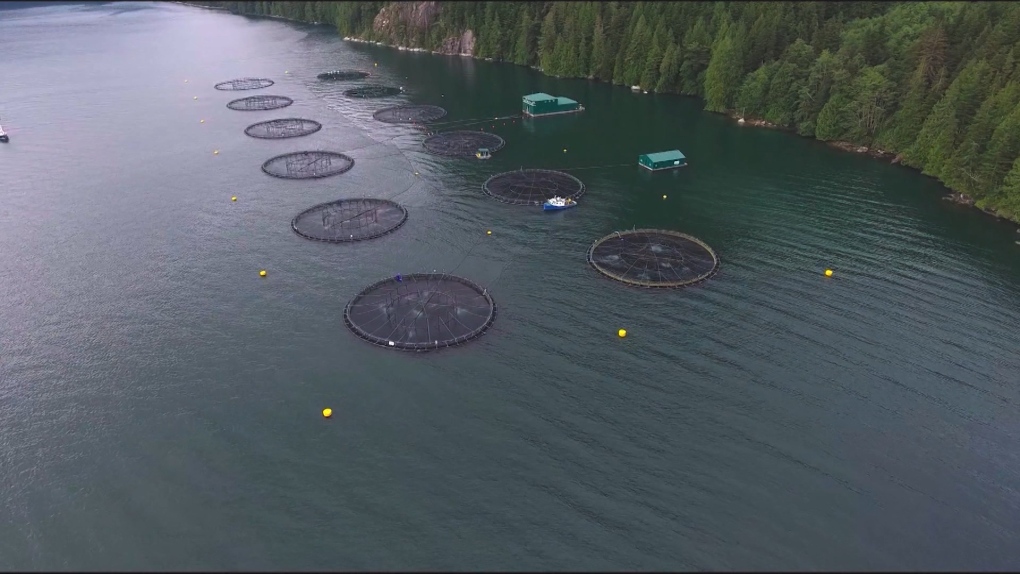 Phasing out net-pen fish farming in B.C. waters by 2025 was a Liberal campaign promise in the federal election: (File Photo)

VANCOUVER -- The federal government says it has a game plan to transition away from open-net fish farming on British Columbia's coast.

Terry Beech, a Burnaby MP and parliamentary secretary for the minister of fisheries, said the government is committed to moving from the ocean-based pens to more sustainable technology, but that still needs to be examined.

Beech said during a news conference Thursday they are looking at the technology that may help support the transition.

“Part of the exercise that we need to go through is understanding what state-of-the-art looks like.”

Phasing out net-pen fish farming in B.C. waters by 2025 was a Liberal campaign promise in the federal election and it formed part of the mandate letter for Fisheries Minister Bernadette Jordan.

Some studies say the open-net farms spread parasites and viruses to wild salmon.

While the government set the timeline to end the ocean-based farms, Beech did not have a date for when the businesses would move.

“I can tell you that I approached this file with urgency,” he said. “I think it's going to be important to move forward on this transition as quickly as we can in a responsible way.”

The government will be working with First Nations, the aquaculture industry and environment stakeholders on an interim report expected to be handed to the minister in the spring, he said, adding that part of entering into a “meaningful consultation” is not pre-determining the outcomes.

“It's going to be a difficult process to find a reasonable path forward.”

In 2018, the B.C. government recommended a transition plan for 17 fish farms to leave the Broughton Archipelago by 2023, allowing for a farm-free migration corridor for wild salmon off northeastern Vancouver Island.

The Fisheries Department says on its website that there are about 130 marine finfish sites in B.C. waters.

The B.C. Salmon Farmers Association said it's members support 7,000 jobs in coastal communities and contributes about $1.5 billion to the provincial economy ever year.

Allison Webb, director of the aquaculture management division for Fisheries and Oceans Canada said the government is looking at “an area-based management approach,” which takes into account the number of farms when making regulatory decisions.

“We would also consider things like specifics of those condition areas for things like timing windows for wild salmon that are migrating,” she said.

“We could customize the conditions of licence for sea lice management, to protect those wild stocks, looking at their specific timing versus a cookie-cutter approach across the entire province.”

This report by The Canadian Press was first published Nov. 12, 2020.