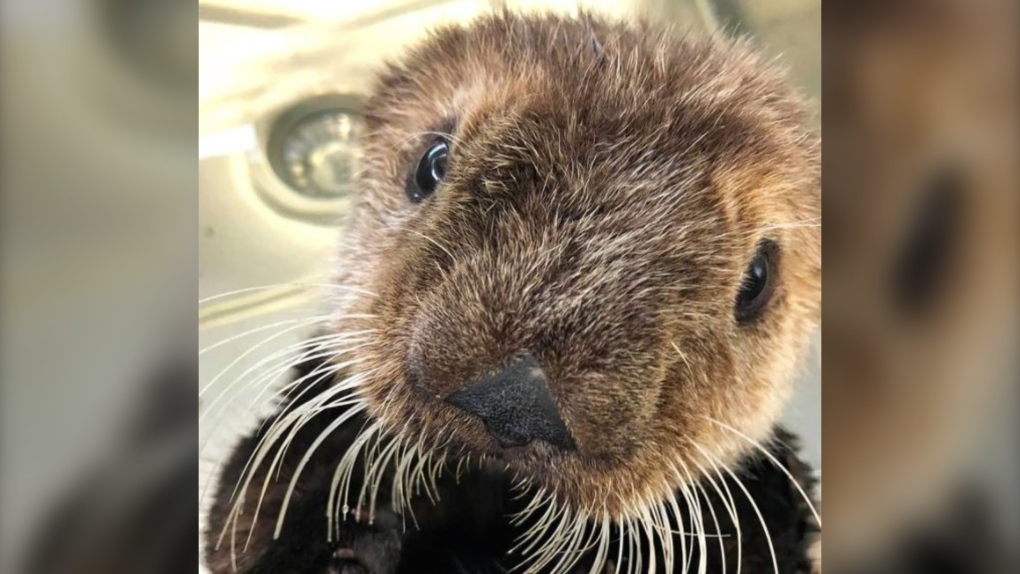 VICTORIA -- An orphaned sea otter pup is in the care of veterinarians in Vancouver after it was discovered alone on a beach on Vancouver Island’s north coast.

The pup was discovered near Port Hardy on Sunday, prompting a flurry of phone calls to the Marine Education and Research Society and Fisheries and Oceans Canada.

Within hours of the first call, the young female otter was picked up by a volunteer and driven to Campbell River, where it was loaded onto a Pacific Coastal Airlines flight bound for Vancouver.

“We were able to get the animal into the hands of staff within seven hours of the phone call,” says Lindsaye Akhurst, manager of the Vancouver Aquarium’s Marine Mammal Rescue Centre, where the otter is now undergoing rehabilitation.

Akhurst estimates the otter pup is three to four months old and will require round-the-clock veterinary care for malnourishment.

“The animal did need to be brought in because of how thin she is,” Akhurst says, adding that it’s too early to say whether the otter will be released after rehabilitation. “We’re focusing on stabilization and we’ll work with Fisheries and our veterinarian staff and go from there.” 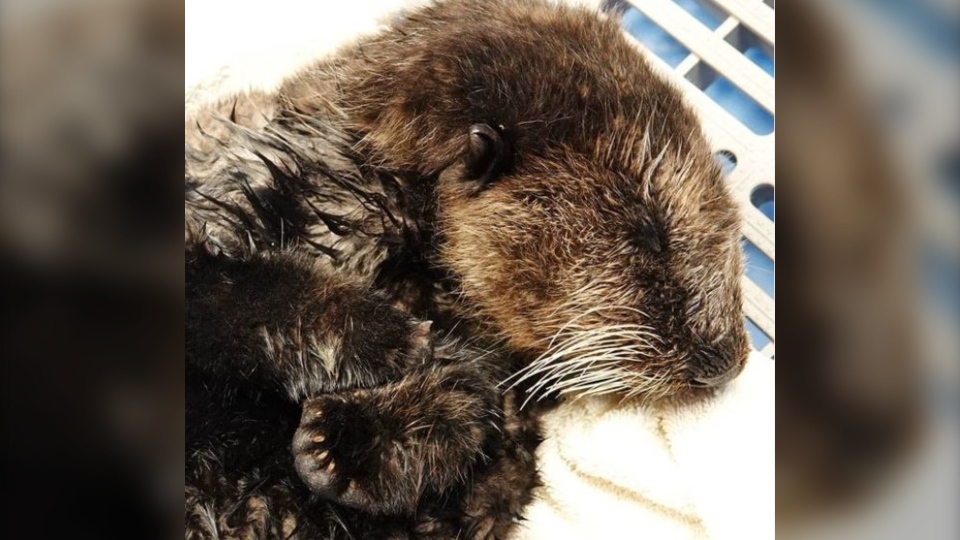 Once prevalent on the B.C. coast, sea otter populations were hunted to near extinction in Canada during the fur trade, with the last verified sea otter in Canada shot near Kyuquot, B.C. in 1929, according to the federal environment ministry.

In the early 1970s, sea otters were relocated from Alaska to Vancouver Island where their numbers have increased to around 3,500, though they remain a threatened species under Canada's Species at Risk Act.

Staff at the rescue centre are now in the process of deciding on a name for the orphaned pup. Hundreds of suggestions have been pouring in online, many paying homage to the geography of the Port Hardy region, and others to International Women’s Day. “We want something that matches her personality,” Akhurst says.

The rescue centre already is home to a half-dozen rescued sea otters, which can be viewed 24 hours a day on the centre’s immensely popular live YouTube channel.