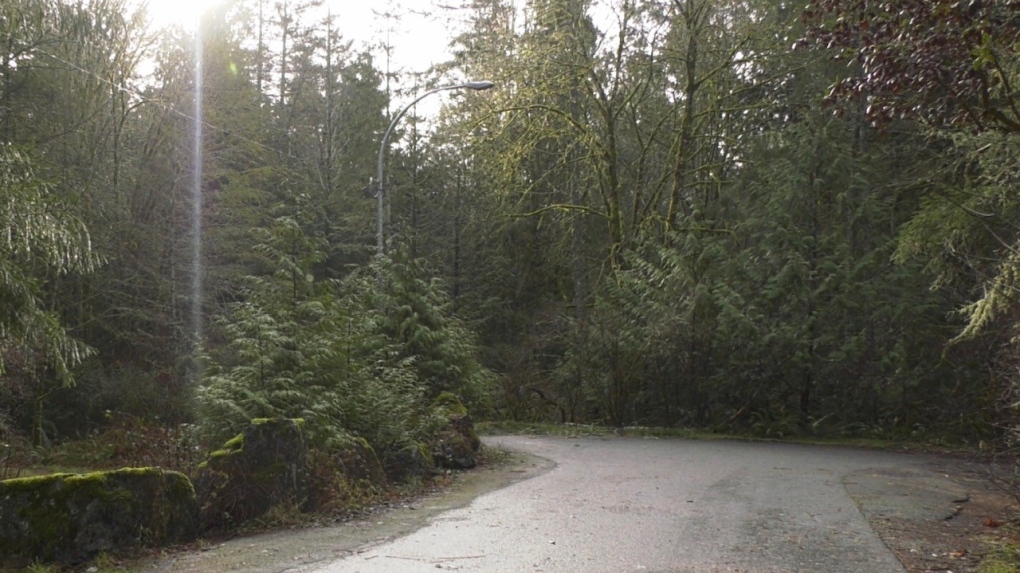 The urban forest is located at 4692 Mountain Rd. in Saanich: (CTV News)

SAANICH -- Time is running out to save 20 hectares, (nearly 50 acres), of forested land in Saanich from potential development and turn it into a Capital Regional District (CRD) park, according to Saanich’s mayor and a local conservation group.

Starting today, Jan. 12, a fundraising effort has kicked into high gear aimed at protecting the urban forest located at 4692 Mountain Rd. in Saanich.

The Capital Regional District has partnered with Habitat Acquisition Trust to create an opportunity for the community to be involved in the creation of a new regional park.

The forested property near Prospect Lake, which has been owned by the same family since the early 1970’s, is home to several at-risk species and endangered Douglas fir and Garry oak ecosystems.

“Coastal Douglas fir is one of the most endangered ecosystems in the world and this is a spectacular example of it,” said Blake. “It’s rapidly disappearing and so saving pieces like this 50 acres is incredibly important right now.”

The CRD has already committed $2 million from its Park Acquisition Fund to purchase the land, which has a $3.4 million asking price.

Fundraising efforts have been underway since early December to acquire the land. So far, $400,000 has already been raised by the family that owns the property, who wants to see the area preserved.

When the fundraiser began, the family made a generous commitment to match—dollar for dollar—the first $200,000 raised through private donations in the community.

That means every charitable donation gets doubled; and for each gift of $100 or more, HAT will issue a symbolic deed certificate to commemorate the individual, family or business that participates in the conservation project.

Now, it’s crunch time though. With $1-million still needed to save the land, fundraisers have turned to the community for help.

“This is the glory of the West Coast,” said Saanich’s Mayor. “It’s essential we protect it.”

Mayor Haynes says he is excited about the conservation fundraising project and invites residents and business across the CRD to help protect the forest, noting that it will have major benefits down the road.

“It’s a big part of our action climate plan to future-proof the region,” said Haynes. “It’s also a part of our securing green space (plan) for our residents to enjoy.”

The deadline to complete the purchase of the Mountain Road Forest land is exactly 100 days from now, On Earth Day, April 22.

“It’s a once in a lifetime opportunity,” said Blake. “And like the forest, once the opportunity is gone, it’s gone.”