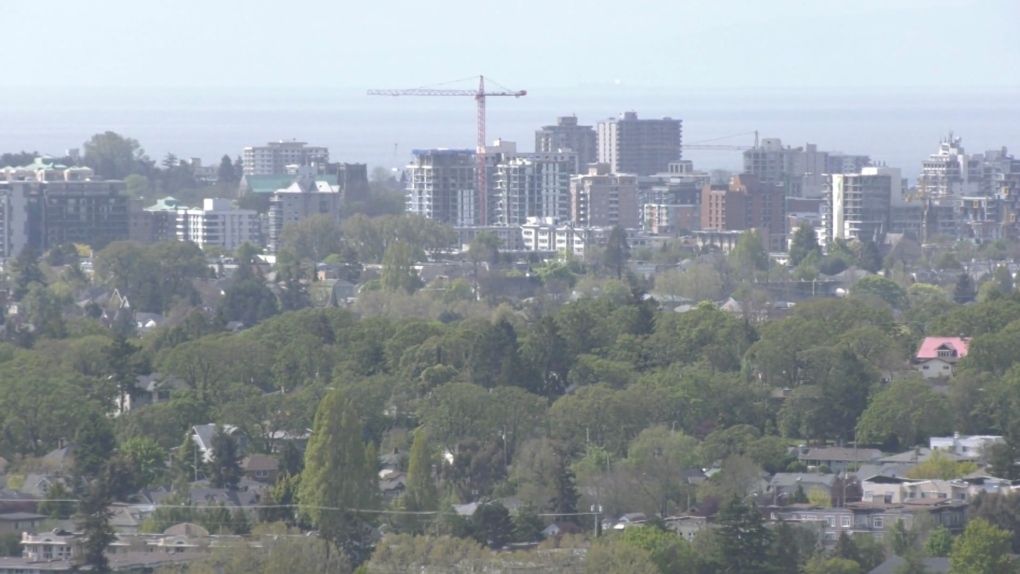 Victoria police say they've been dealing with "ongoing youth violence" in the city's downtown core over the last several weeks, with officers responding to dozens of calls for assaults, swarmings and vandalism.

The Victoria Police Department issued a statement on the incidents Thursday, saying they've responded to more than two dozen calls for service related to groups of young people in recent weeks.

"Youth from surrounding municipalities have begun coming to downtown Victoria on Friday and Saturday nights to consume alcohol and drugs," police said in their statement.

"Some nights have seen over 150 youth in groups of various sizes gathering in locations across downtown Victoria and the surrounding area."

VicPD shared seven examples of the types of incidents officers have been responding to, with the files in question spanning from April 22 to May 6.

Four of the seven incidents took place on the night of May 6, according to police. Those calls included:

Other examples provided by VicPD included:

In most of the cases listed, VicPD said the arrested young people were released to parents, though charges are being pursued.

"VicPD is working with regional partners including the Greater Victoria School District and regional police partners to engage with the youths and their families, interdict groups in key problem areas and conduct enforcement," police said in their statement.

Police added that they've heard from some parents who have been "providing their children with bear spray and alcohol when their children have expressed a desire to bring knives and drugs into Victoria’s downtown."

"Officers are informing parents that this type of approach is unhelpful and is instead leading to increased violence and damage," police said.

VicPD also said its officers will be "making their presence known" Friday night during a "tweet-along," and invited members of the public to join them on Twitter with the hashtag #VicPDLive.

“Several of the youths involved have told officers that they believe that they will not face criminal charges for their actions,” said VicPD spokesperson Const. Cam MacIntyre, in the release.

“Some of these youth are conducting violent, random attacks and have told officers that they believe that they will face no consequences for their unlawful actions. They are wrong. Officers are arresting and recommending charges, which can have significant and negative life-long impacts."

'There won't be occupiers': City of Ottawa, police prepared for Canada Day protests

City of Ottawa staff and the Ottawa Police Service are ensuring residents that planned protests on Canada Day will not devolve into the kind of occupation that residents endured this past winter.

The moon has a new double crater after a rocket body collided with its surface on March 4.

A highly contagious and deadly virus that affects rabbits and hares has been detected in Ontario for the first time.

A new subvariant of Omicron is expected to become the dominant strain of COVID-19 in Ontario, health officials say.