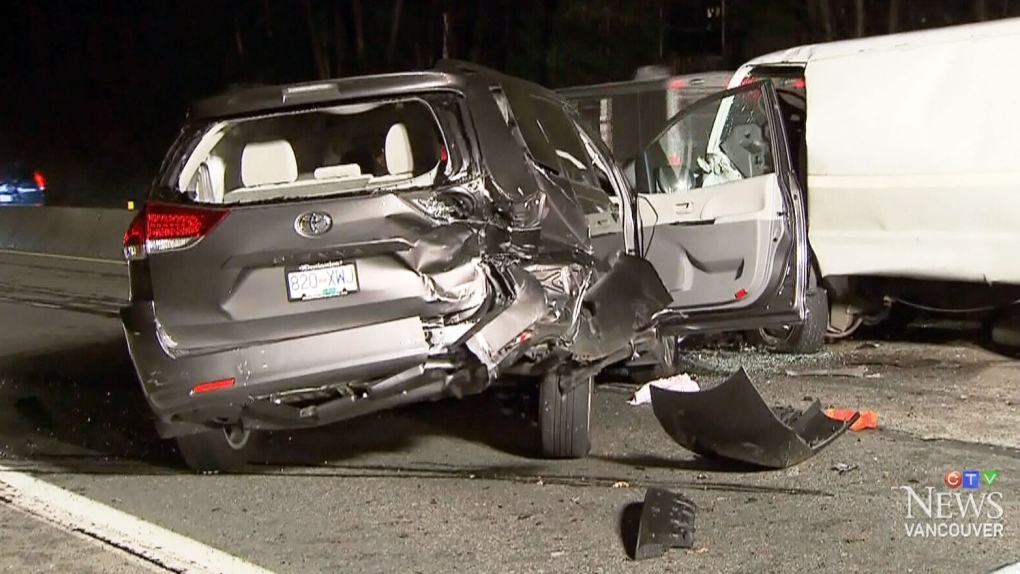 The coroners service in British Columbia says one third of the total number of deaths from motor vehicle incidents between 2008 and 2016 involved drugs and/or alcohol.

It says in a news release that 314 people, including drivers, passengers and pedestrians, died last year, up from 299 fatalities in 2017.

Failing to use seatbelts and children's car-seat straps were also listed as contributory factors in the report.

It says between 2011 and 2016, 29 per cent of drivers and passengers who died were not wearing a seatbelt or strapped into a car seat.

As for motorcycle-involved fatalities, the service says 51 people died last year alone, a 50 per cent increase over the previous year.