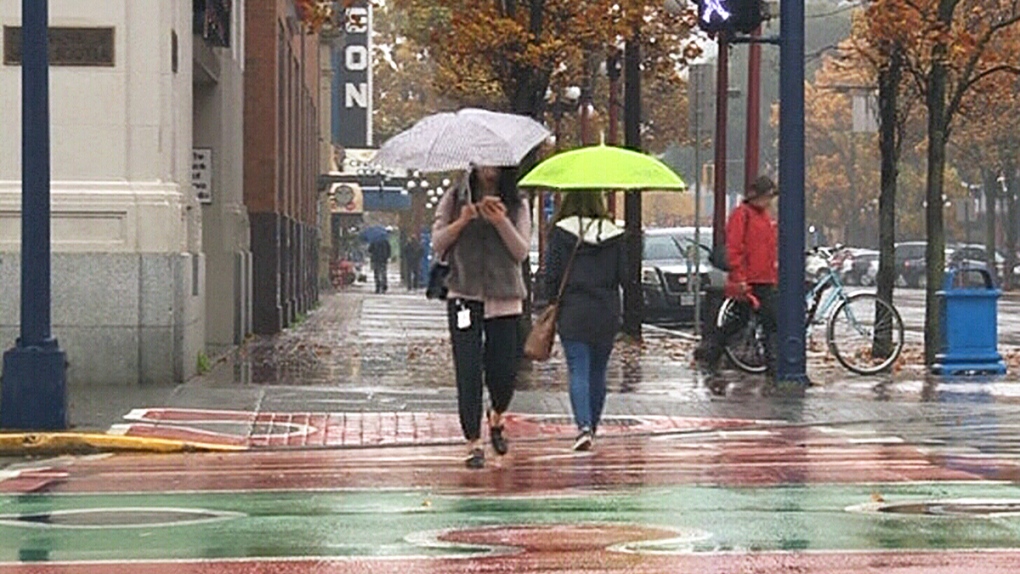 VICTORIA – If the past few weeks on the South Island have seemed colder than usual, it's no early Halloween trick.

This month is on track to be remembered as one of the coldest Octobers for the Victoria area in nearly 80 years, according to Environment Canada.

October usually sees only 3.3 days with temperatures below 2 C. This October has seen seven such days – and it's not over yet.

The cold is especially pronounced after coming off a warmer-than-usual September, according to Environment Canada meteorologist Armel Castellan.

This October is expected to be one of the coldest since 1941, he added.

Both September and October have been wet as well.

Last month, the Victoria area recorded 69.9 millimetres of precipitation, more than double the average of 31.1 millimetres, making it the 10th wettest September on record.

In Victoria's Gonzales area, 67.2 millimetres of precipitation have fallen this month, when we typically see 51.2 millimetres.

Castellan said seasonal storms over the Pacific Ocean started earlier than usual this year, adding to the early precipitation.