'One of the kindest, most generous, humble men': Sooke shooting victim identified 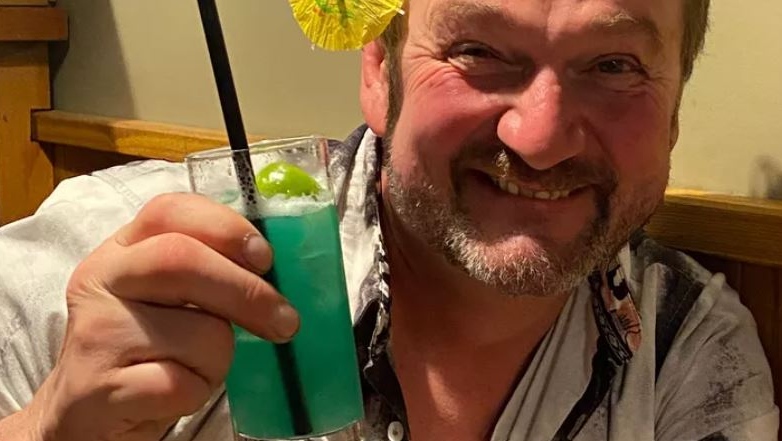 Tony Nelson was standing in his own driveway when he was shot "through absolutely no fault of his own," friends say in a statement on an online fundraising page. (GoFundMe)

Friends have identified a Sooke, B.C., husband and father as the victim of a targeted shooting near Otter Point on Saturday.

Tony Nelson was standing in his own driveway when he was shot "through absolutely no fault of his own," friends say in a statement on an online fundraising page.

The victim remained in hospital Monday, according to the RCMP.

The fundraiser describes Nelson as "one of the kindest, most generous, humble men you will ever meet," adding he has a wife and a teenage son.

Police were called to the residential property just after 7:30 p.m. Officers and paramedics found Nelson suffering from serious gunshot injuries. 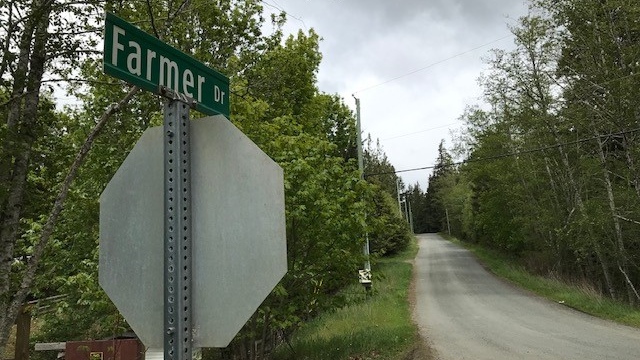 A street sign near the property where the shooting occurred. (CTV News)

The victim was taken to hospital while police searched for the perpetrator.

"The suspect had fled the scene on foot and was found hiding in a nearby neighbourhood," the RCMP said in a statement Sunday.

A 55-year-old Sooke man was taken into custody where he remained Monday, according to police.

Mounties say their investigation is in its early stages, but they believe the suspect and the victim knew each other and the shooting was "a targeted attack."

RCMP Sgt. Chris Manseau said Monday the property where the shooting occurred was near Farmer Drive, off Otter Point Road.

The police spokesperson said he did not know whether the property where the shooting occurred had been the subject of prior calls to police. However, he reiterated that the shooting suspect and victim are known to each other and added, "I believe that we [police] knew of them knowing each other."

Friends say they are raising money to help Nelson recover "without the worry of where his next paycheque is coming from."

"We also want to help support his wife Wendy, the love of his life, to be able to remain at her husband’s side while he recovers," the statement says. "They also have a teenage son who will also be forever affected by this tragic event. Please, help us help this amazing family. They are one of a kind."