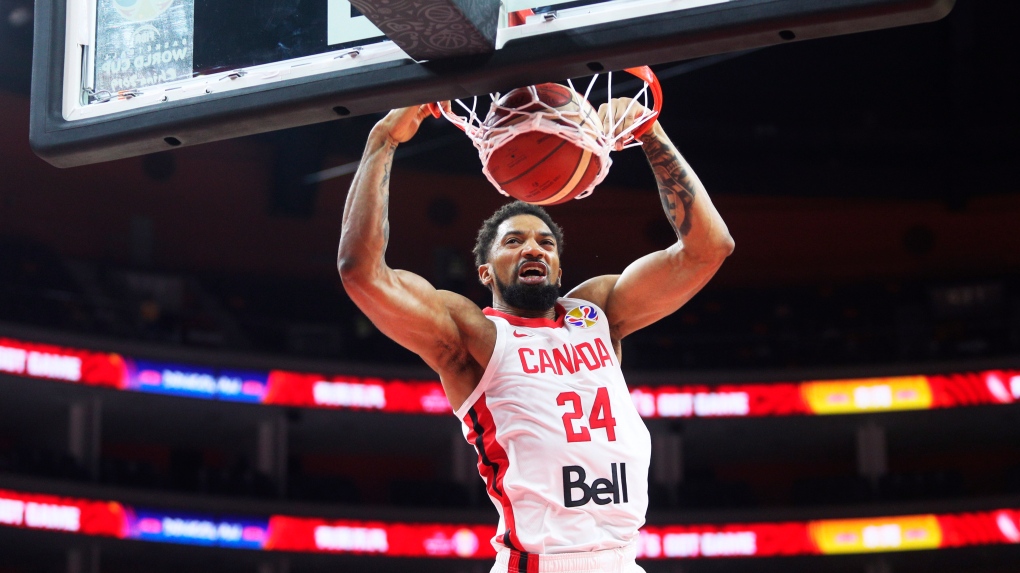 VICTORIA -- Just in time to host the Olympic men’s qualifying tournament this summer, Victoria is now home to a piece of Canadian basketball history.

The wooden court that was previously used by the NBA’s Golden State Warriors will soon be installed at Victoria’s Save-On-Foods Memorial Centre. It’s the same floor on which the Toronto Raptors defeated Golden State to clinch the 2019 NBA championship.

The floor will now host the Olympic men’s qualifying tournament in Victoria from June 29 to July 4.

Tournament organizers say the court will be a huge asset not just for the tournament, but for future basketball events in Victoria.

“The $270,000 purchase was made possible by islander and Shopify co-founder Scott Lake, who also helped raise the three million dollars needed to stage the Olympic qualifiers in the region,” said FIBA tournament organizer Clint Hamilton.

The tournament’s organizing committee says it's working daily to ensure the tournament can safely land in Victoria this summer amid the ongoing pandemic.

Six national teams, including Canada, will compete in the tournament for one spot in the Tokyo Olympic Games.