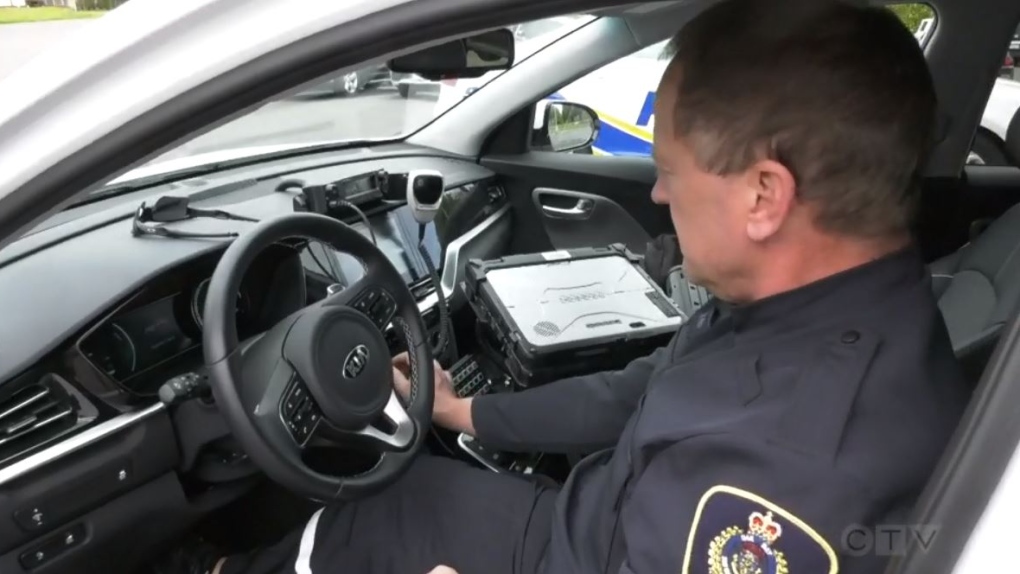 All of the vehicles were spotted along Beach Drive.

Both a car and motorcycle were impounded in Oak Bay last week after police allegedly recorded them travelling more than double the posted speed limit.

Officers stopped the driver, an 18-year-old man, and served him with a $483 traffic ticket for excessive speeding. His vehicle was also impounded for one week.

Later that week, on Sunday, police say they spotted a motorcycle travelling 108 km/h in a 40 km/h zone, also along Beach Drive.

The motorcycle rider was pulled over and police issued him a $483 ticket for excessive speeding.

The 35-year-old rider also had his motorcycle impounded for seven days.

Earlier in the week, Oak Bay police say they impounded a car for 30 days after the driver was allegedly found to be driving while drunk.

Police say they were called to the 500-block of Beach Drive on June 20 for reports of a hit and run.

Investigators found that a parked car had been struck by a passing vehicle, causing the parked car to push up against some bushes.

Police say officers searched the area and found the suspect vehicle about a kilometre away from the crash. It was parked on the shoulder of a road alongside another unrelated vehicle.

Oak Bay police say they spoke with the 20-year-old driver of the suspect vehicle and found that she was showing signs of alcohol intoxication.

The driver was then handed a 90-day driving ban and had her vehicle impounded for a month.

Volunteers armed with smartphones are using a 3D-modelling app to preserve Ukraine's cultural heritage one snap at a time.