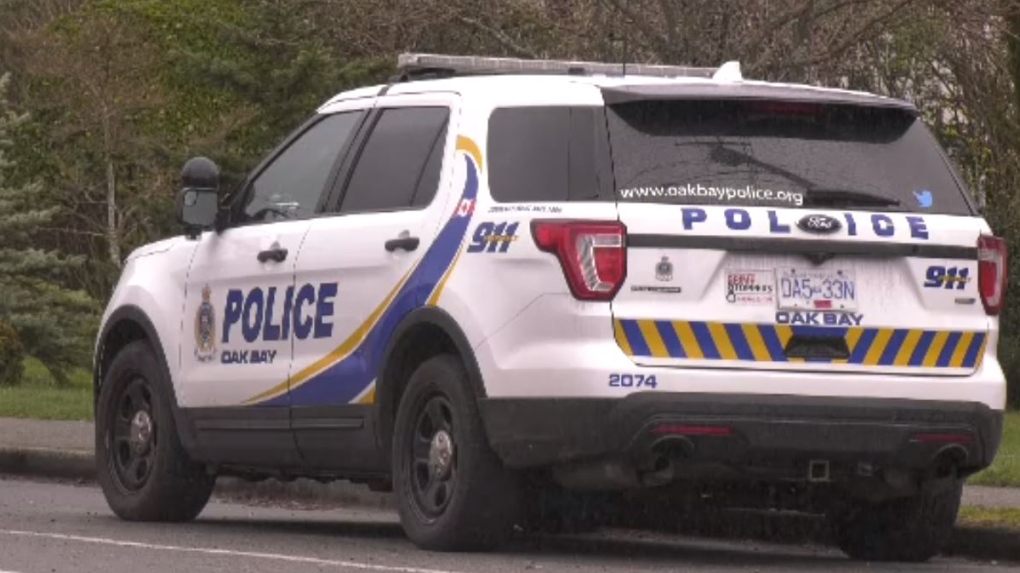 The first break-in occurred sometime on the night of May 3 at the commercial complex development located in the 2000-block of Cadboro Bay Road.

Police say the were called to the construction site after an employee spotted signs of damage on the property. The worker told police that part of a temporary fence was moved and someone had tampered with a keyhole to open a building door.

Once inside, the person or persons stole a range of items, including roughly 100-feet of copper wiring, a Dewalt charger, batteries and multiple radios.

Then, on May 9, police received a report of another break-in at the property. Investigators say the main entrance to the building was propped open and copper pipes were stolen.

Police say the investigation is ongoing. Anyone with information is asked to call Oak Bay police at 250-592-2424.