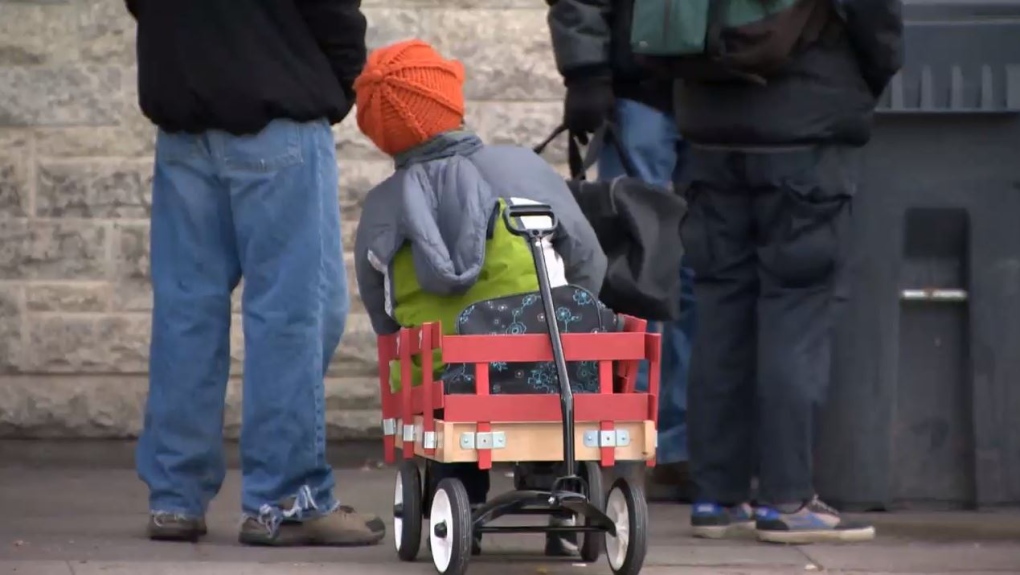 An average of 1 in 5 children live in poverty in B.C.: (File Photo)
Victoria -

On average, there are more children on Vancouver Island living in poverty than other parts of British Columbia, according to a recent report by the First Call Child and Youth Advocacy Society.

The report, released Wednesday, found that as many as 1 in 3 children living on the north end of Vancouver Island are living in poverty.

The findings come from the 2021 BC Child Poverty Report Card which uses data from 2019.

Across the province, an average of 1 in 5 children live below the poverty line, according to the report.

First Call executive director Adrienne Montani says this is an improvement, as B.C. used to have the highest rates in Canada.

"The report shows the power of government policy and what it's done already," said Montani. "(Roughly) 93,000 children would have been in poverty if it weren’t for some of the government's income transfers."

She says the Canada Child Benefit payments are making a big difference, and the B.C. Child Opportunity Benefit is helpful as well. But, more work is still needed to alleviate the stress of living in poverty for all children in the province.

"Most poor children in the province do live with parents that are in the work force, so the problem is low wages, or precarious work, or insufficient work," said Montani.

"So in our recommendation we definitely talk about housing, affordable housing (and) affordable childcare, two of the biggest costs that families – especially with young children – are facing," she said. "So bring those costs down and bring wages up."

In a statement, B.C.'s Minister of Social Development and Poverty Reduction, Nicholas Simons, said that the report shows improvement in the province.

"I am very pleased that the steps we are taking as a government reflect the priorities identified in the report, including strengthening employment standards, introducing sick leave, increasing the minimum wage, improving access to child care and raising social assistance rates," said Simons.

"In fact, today’s announcement of five days of permanent paid sick leave marks our latest step in ensuring British Columbians have the supports they need, and this was one of the top recommendations in the First Call report," he said.

Findings from the report show single mothers have a greater struggle than their male counterparts, with women earning less on average.

Montani expects next year’s report with data from 2020, which will factor in the pandemic, will show particularly negative economic impacts for women, low-income workers and single parents.