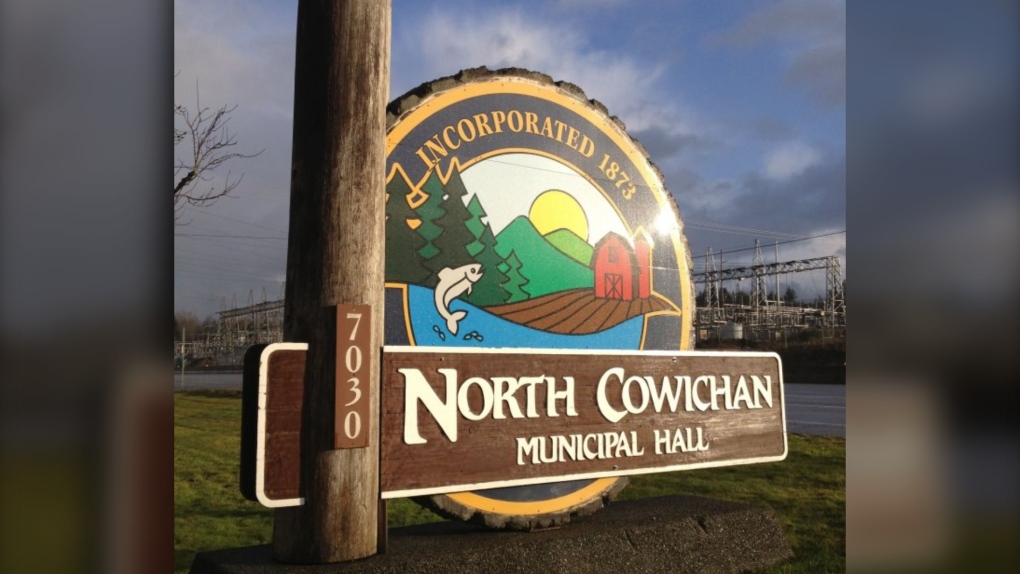 VANCOUVER -- The mayor of North Cowichan says he's "disappointed" and "pissed off" by some of the reactions he's seeing online to a cluster of COVID-19 detected at a local First Nation.

In a self-described "rant" on his Facebook page, the municipality's Mayor Al Siebring writes that he has been "extremely concerned" with posts he has seen on social media reacting to the shelter-in-place order currently in effect on the Cowichan Tribes First Nation reserve lands.

The nation put the order in place after confirming numerous cases of COVID-19. As of Friday, 39 cases of the disease had been detected in 19 different households, according to the nation.

"Some of the posts I've seen are vile; filled with racism and an 'us/them' mentality," Siebring writes in his post. "They are fear-based, and they are inappropriate."

The mayor goes on to describe seeing "demands that off-reserve employers fire any First Nations workers who may come into contact with the broader community."

He notes that, during the first 10 months of the pandemic, he never saw similar complaints about non-Indigenous people from members of the Cowichan Tribes, despite the fact that there had been no confirmed cases among the nation's members up to that point.

Siebring attributes the visibility of the cases among Cowichan Tribes members to greater transparency on the location of infections from the First Nations Health Authority than from Island Health.

"Tribes is being as transparent as possible on this," the mayor writes. "And how is that transparency being rewarded? With racist rhetoric that has even included the notion that 'those Indians' should just go back to hunting and fishing and be kept segregated from our community."

He concludes his post by asking North Cowichan residents to be "kind and understanding" and "not promote divisions" in the community.

"Please, if you see this kind of chatter on social media - or if you hear it in person - please call it out for what it is," Siebring writes.