'No need to be alarmed': Higher bat visibility normal on Vancouver Island 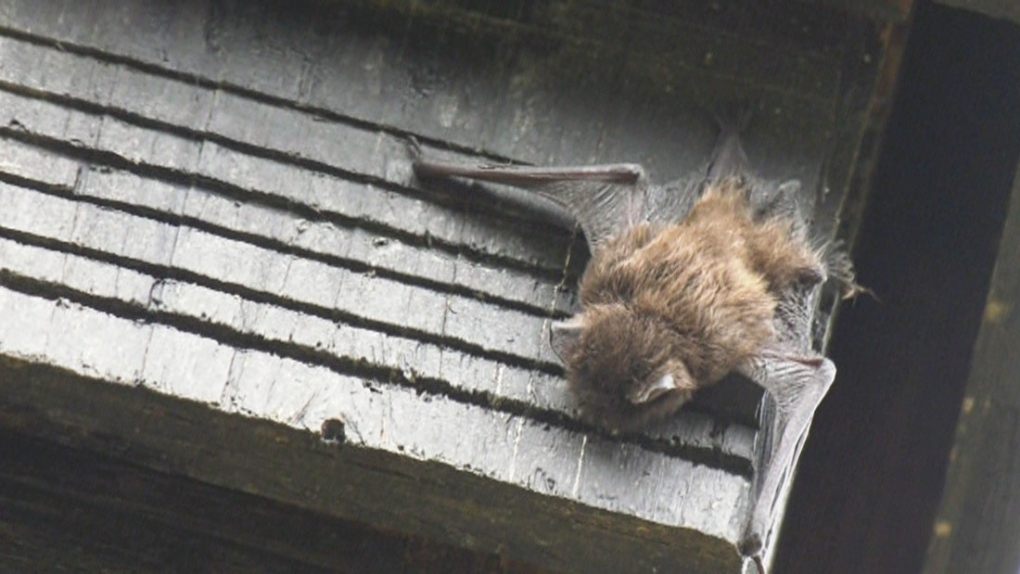 VICTORIA -- Habitat Acquisition Trust (HAT), a Vancouver Island-based animal conservation and education group, is advising residents not to be alarmed if they see more bats than usual for the remainder of the summer.

According to HAT, the end of summer marks the time when bat pups are just learning how to fly and are preparing to leave their roost.

“There is no need to be alarmed at these surprise visitors,” said HAT in a release Thursday.

The animal group says that bat pups tend to test their wings in July and August, and may be leaving roosts that were in people’s properties, such as in attics or barns.

“When pups are learning to fly, their early efforts may land them in locations where they are more likely to come in contact with humans,” said Ronna Woudstra, regional coordinator with the southern Vancouver Island and southern Gulf Islands Community Bat Program on Thursday.

“If they are in a safe location, out of the way of people and pets, you can leave them alone they will move off on their own within days,” she said.

HAT says that most bats should be clear of their roosts by September, and that September and October are the best months to bat-proof your property if you don’t want the animals returning next year.

The group is reminding British Columbians that it is illegal to exterminate or harm bats under the B.C. Wildlife Act.

“Having bats is viewed as a benefit by some landowners, who appreciate the insect control,” adds HAT.

If you spot a bat, whether it is living or dead, HAT recommends that you do not touch it with your bare hands.

A small percentage of bats in B.C. carry rabies and should be handled with care. Tips on removing a bat if it get stuck in your home can be found here.

HAT recommends calling public health, a doctor, or a veterinarian if you or a pet is bitten or scratched by a bat.