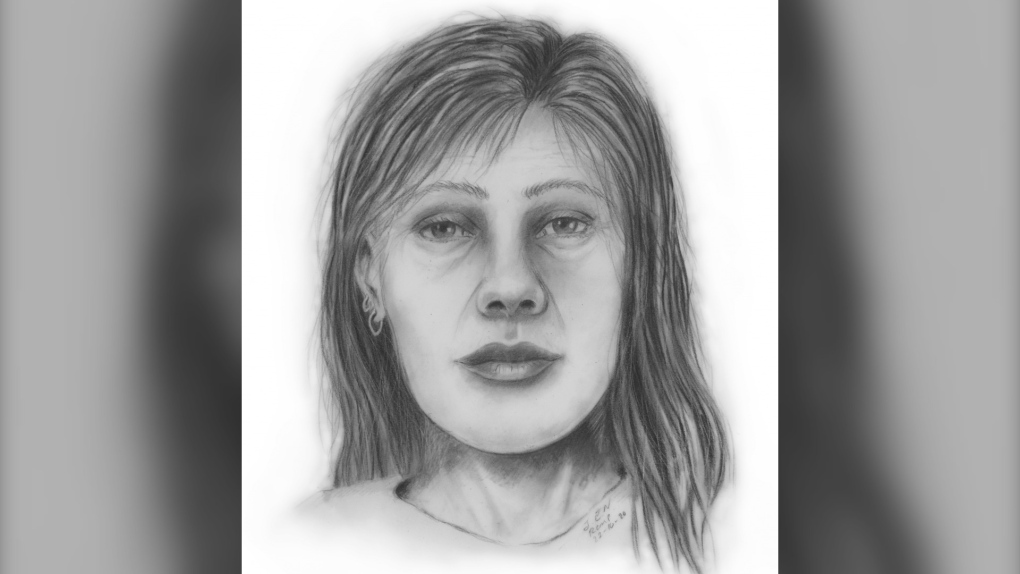 Victoria police released this sketch of Emma Fillipoff for the 10th anniversary of her disappearance. It shows an artist's rendering of what she may look like today. (VicPD)

Ahead of the 10th anniversary of her disappearance on Monday, the Victoria Police Department has released a new sketch of Emma Fillipoff, showing what she may look like today.

Filipoff was 26 years old on the evening of Nov. 28, 2012, when VicPD was called about a woman acting oddly in front of the Empress Hotel.

According to the department, officers located Filiopff and spoke with her at length, letting her continue on her way after ensuring her wellbeing. She was reported missing a few hours later and hasn't been heard from since.

Police say their investigation into her case has been "extensive." Last year, for the ninth anniversary of her disappearance, they released new photos of her.

This year, the sketch police released shows what Fillipoff is believed to look like now, at age 36.

"VicPD detectives made a request through the RCMP for the assistance of an officer who is a trained forensic artist," police said in a news release.

"Age-progression drawings are difficult because there are many unknown factors … For Emma specifically, we didn’t know if she may be unhoused, or if she is living a happy and healthy lifestyle in another location."

The artist spoke with Fillipoff's mother and used several photos of her as references, police said.

"Her energy comes through in the photos she took, which the artist was able to replicate in his image to better the odds that viewers may recognize that person and contact the police," the VicPD statement continues.

Police said Fillipoff's case "continues to be actively investigated," adding that officers have looked into "hundreds of tips" from across the country and around the world.

"I don't think it's reasonable to think she's still on the island because surely someone would recognize her or come forward,” Shelley Fillipoff said at the time.

Victoria police ask anyone who sees Fillipoff or has any information about where she might be to contact them at 250-995-7654 or call their local police. Tips can also be provided anonymously via Crime Stoppers at 800-222-8477.

A senior aide to Japan's prime minister is being dismissed after making discriminatory remarks about LGBTQ2S+ people.