New Royal BC Museum facility to open in Colwood 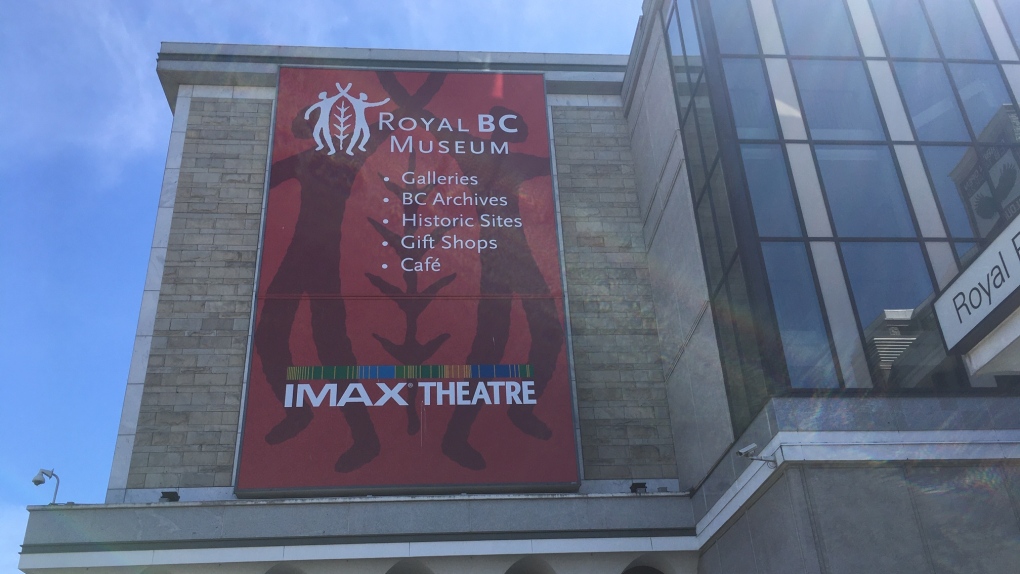 Construction of the new facility is expected to begin in 2021.

VICTORIA -- An eight-acre parcel of land has been purchased in Colwood to serve as the future site of a new Royal BC Museum collections and research facility.

The B.C. government announced the new, $14-million facility, which will be approximately 45,932-square feet in size, on Friday.

The new facility will be home to dedicated research labs and learning spaces, as well as exhibit spaces for the museum’s collections, many of which are stored and never displayed at the downtown location.

In total, the Royal BC Museum has more than seven million objects and specimens in its collection, as well as approximately 28 linear kilometres of archival materials.

“Today we are taking the first major step to modernize the Royal BC Museum,” said Lisa Beare, Minister of Tourism, Arts and Culture in a release Friday.

“Our government is building a state-of-the-art facility to preserve our history for future generations,” she said. “This construction project will create jobs for people on Vancouver Island and help support B.C.’s economic recovery.”

According to the province, construction of the building will create more than 950 jobs.

The facility will be constructed using mass timber and will meet CleanBC energy efficiency standards, says the provincial government.

Site preparation and surveying of the site will begin in October. A construction team will then be chosen following a “competitive procurement process” over the next several months.

The province estimates that construction will begin in winter 2021 and that the facility will open in summer 2024.

Further funding details about the construction process will be shared once a contract has been awarded to a bidder, says the B.C. government.

The province notes that the main Royal BC Museum will remain in its current location in downtown Victoria. Renovation and redevelopment plans for the downtown space are expected to be announced in 2021.

The Royal BC Museum first opened in downtown Victoria more than 50 years ago, in 1967. Since then, the building has not undergone a “substantial renovation,” says the province.