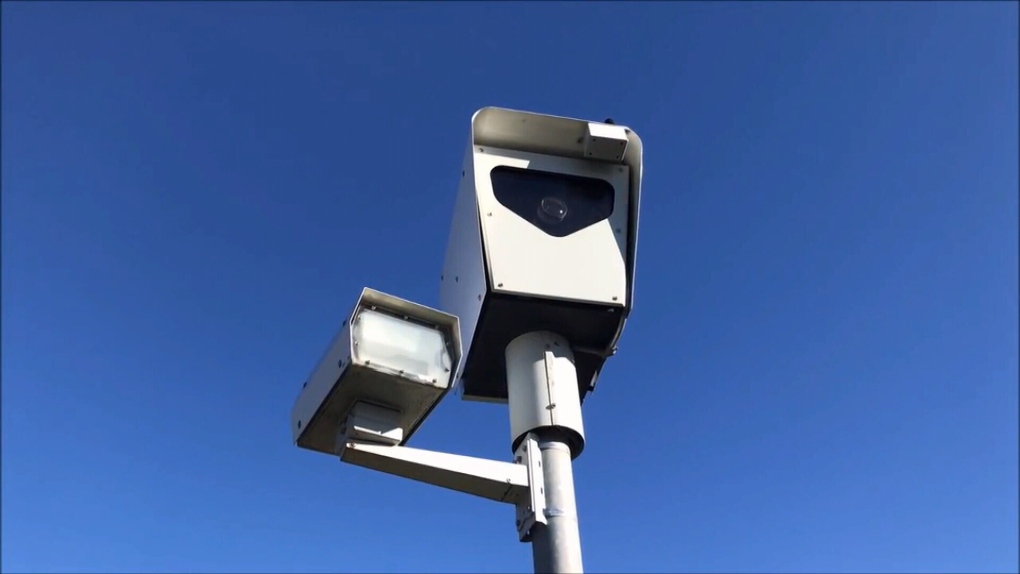 The B.C. government is tapping the brakes on the installation of more speed cameras at intersections across the province.

Farnworth suggested the new cameras, which will be installed at intersections with a high number of speed-related crashes, won't be ready until 2019.

The delay is also in part so the government can gather more information on the behaviour of drivers, and figure out exactly where it should install the cameras.

Farnworth said in March that an average of 84 crashes occur at red light camera sites every year, with speed being one of the main contributing factors.

See where the province is considering installing additional red-light cameras: