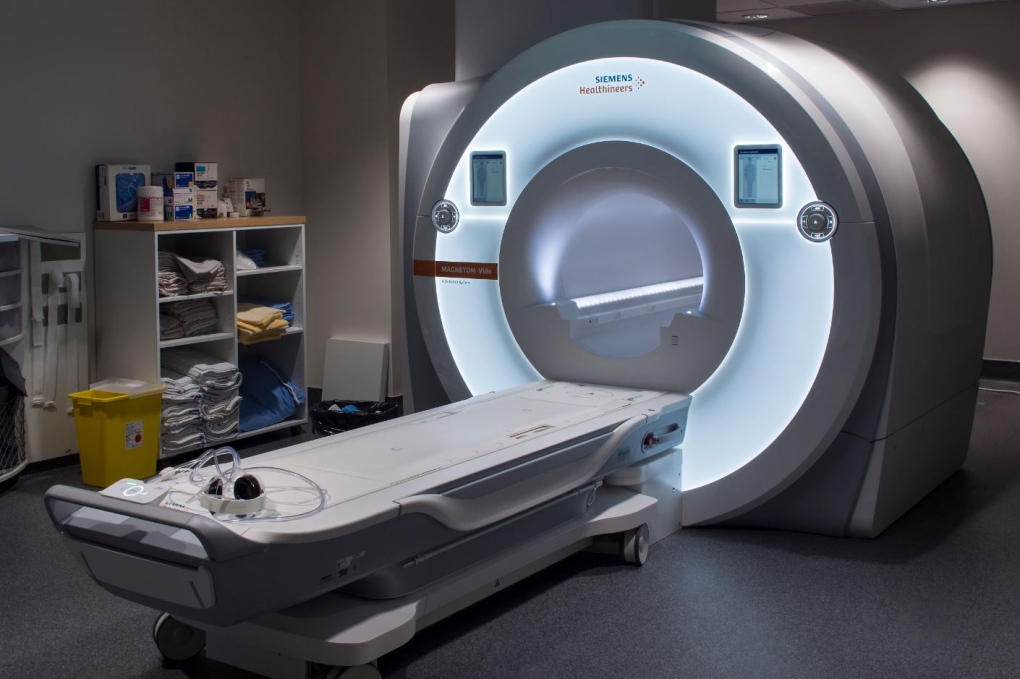 According to the province, the medical device will decrease waiting periods for patients and increase the hospital's ability to diagnose complex conditions, like neurological disease, infiltrative heart disease and prostate cancer for all of the South Island.

The state-of-the-art scanner is just one of three that can be found throughout the entire province.

"This suite is faster," said John Mathieson, Director Head of Medical Imaging for Island Health. "So now we can do more cases with the same amount of money, so we can shorten our wait times."

The MRI is also double the strength of the old MRI's, giving health care professionals the ability to detect problems within a patient much sooner.

"This means we can see some things that we couldn't see before," said Methieson.

"We arrive at an accurate diagnosis much more quickly and accurately, so that doctors don't spend time doing other things or more invasive things that don't help."

The MRI does not use radiation and will not do any damage to tissues. It's almost much larger than its predecessor, so those patients who get uncomfortable in tight spaces should have a more relaxing experience.

“Today, we are announcing the opening of the new 3T MRI at Royal Jubilee Hospital,” said Health Minister Adrian Dix in a news release on Thursday. "This is another part of our government’s Surgical and Diagnostic Imaging Strategy, which is dramatically reducing wait times for the publicly funded MRI exams people count on.”

The province's Surgical and Diagnostic Imaging Strategy launched last year and increased the number of MRI exams by 23% compared to the 2017-18 time period. For the 2019-20 year, B.C. plans to invest another $5.25-million into the program to increase the number of exams across the province by roughly 15,000 annually.

On Vancouver Island, the new 3T MRI is expected to add 500 exams to the South Island over the next fiscal year.

“This is excellent news for everyone on the Island," said Rob Fleming, MLA for Victoria-Swan Lake. "A 3T machine is a top of the line device, and this is one of only three in the entire province. Today's investment is a big step forward for health care here on Vancouver Island."

The total cost of installing the new MRI was six-million dollars, split between the province, the Capital Regional Hospital District, Island Health and the Victoria Hospitals Foundation.

Earlier this year, the ministry announced that a second MRI machine would be installed at Nanaimo Regional General Hospital. The $5.5 million project is expected to open in the community by spring 2020.