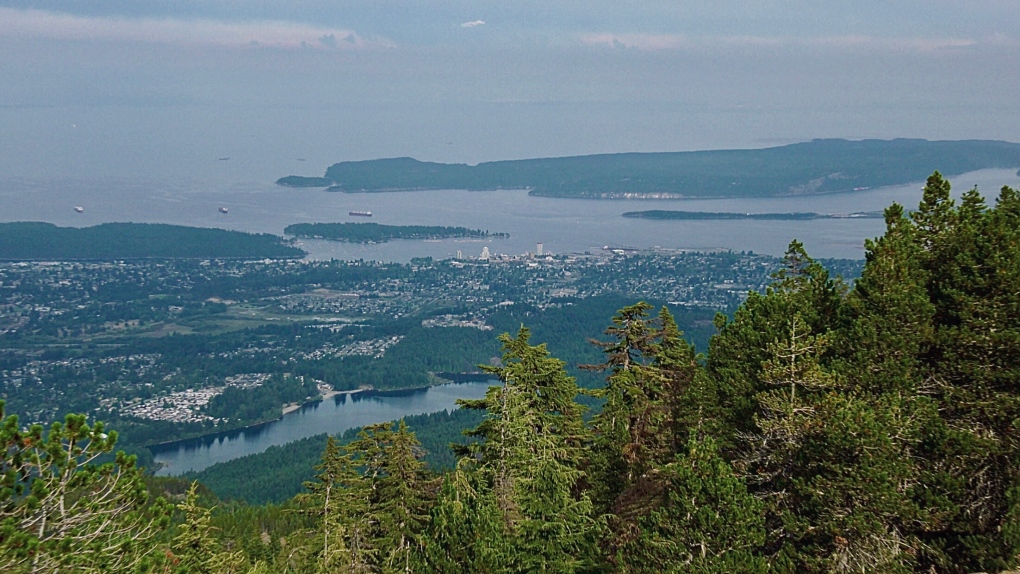 A new "high-speed" passenger ferry service is coming to Nanaimo, which will connect the city's downtown core with downtown Vancouver.

The new ferry service was announced on Thursday by the Nanaimo Port Authority (NPA), the Snuneymuxw First Nation and Conqora Capital Partners Inc.

The three organizations have multiple agreements arranged between them. The NPA has entered a long-term lease agreement with Conqora, which operates the Nanaimo Assembly Wharf. The wharf includes vessel berths, parking and welcome terminals.

Meanwhile, Conqora has entered a Recognition, Cooperation and Benefits Agreement with the Snuneymuxw First Nation to allow the passenger ferry to operate in the nation's territory.

"Our Nation is delighted to announce our tripartite partnership that brings the long awaited fast-passenger ferry to our region," said Snuneymuxw First Nation Chief Mike Wyse on Thursday.

"We always must be mindful that the Snuneymuxw Treaty of 1854 protects and preserves Snuneymuxw lands and waters, and enables trade and commerce in our territory," he said. "We are proud to work with Conqora and the NPA on the basis of respect and recognition for the greater good of everyone and the economy."

Nanaimo Mayor Leonard Krog says the announcement is an "exciting day for Nanaimo," while acknowledging that the community has seen years of interest in having a direct ferry to Vancouver.

"It is good to actually see it in writing," he told CTV News on Thursday. "I've been reluctant to comment for some time now simply because it (a passenger ferry service to Vancouver) has been announced so often that there wasn't a lot of credibility left around further announcements."

"I think that this one will float – bad pun, well intended," he said. "But if it doesn't I think there are others who are very interested who would be able to make a success of it as well."