Police in Victoria are hoping some newly released photos can help solve one of the region’s most confounding missing person cases.

On that day, Victoria police officers received calls about a woman "acting oddly in front of the Empress Hotel,” police said in a news release Sunday, the anniversary of Fillipoff’s disappearance.

The responding officers spoke with her "at length" and were assured of her well-being before she continued on her way, police said.

A few hours later, Fillipoff was reported missing. She has not been seen or heard from since. 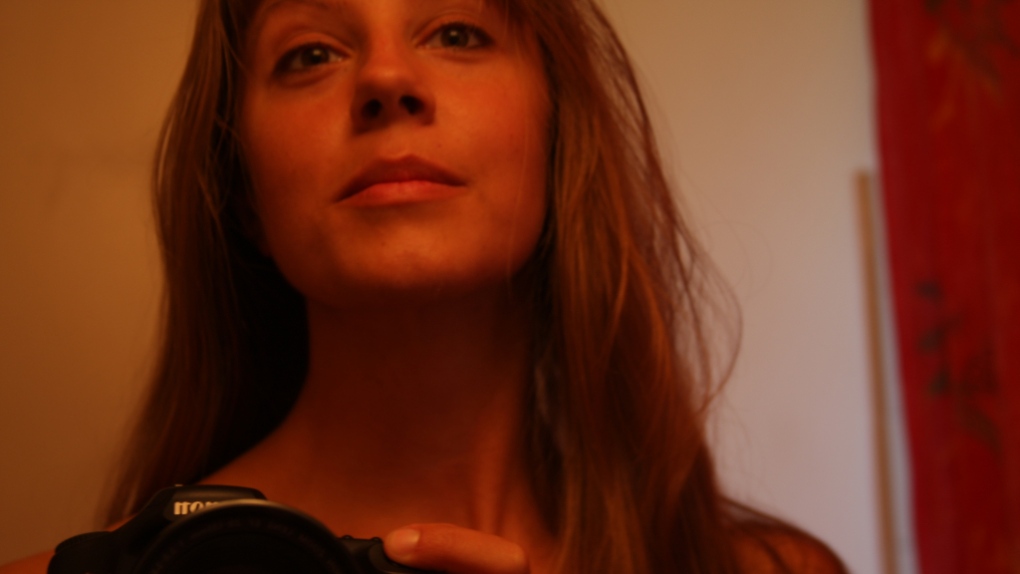 Police have released new photos of Fillipoff uncovered over the course of their investigation.

Investigators hope the new images will lead to new information in the unsolved disappearance.

"There has been an extensive investigation into Emma’s disappearance ever since, but so far investigators have been unsuccessful in determining what may have happened to Emma," police said in their release.

Police have received hundreds of tips in the case but no reported sightings of Fillipoff have been confirmed, police said. 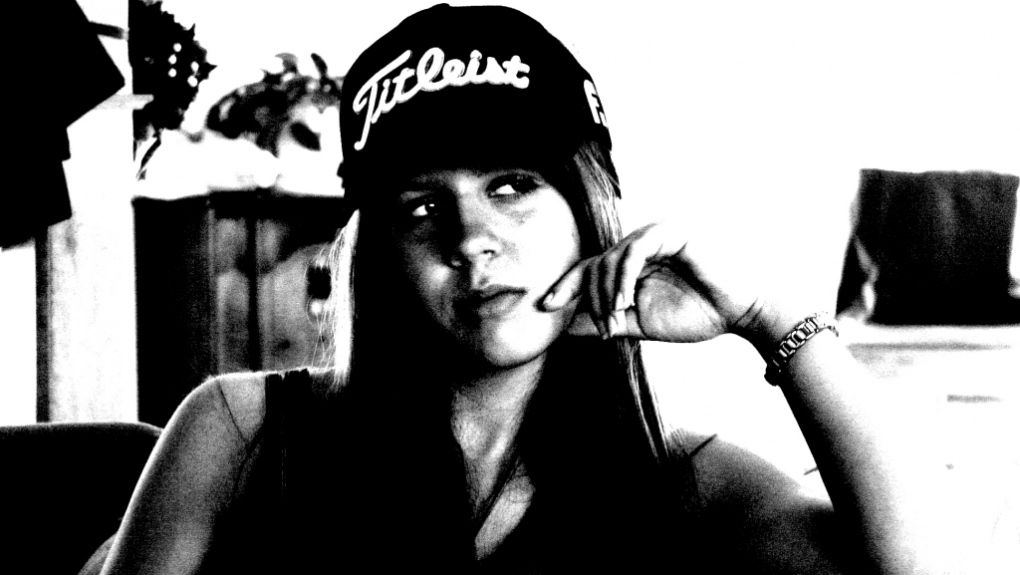 "I don't think it's reasonable to think she's still on the island because surely someone would recognize her or come forward,” she said.

She said it's "staggering" to think that it's been so many years since her daughter went missing.

9 years ago today Emma Fillipoff last was seen in #yyj. We're releasing photos of Emma & art photos she created discovered during our ongoing investigation in the hopes that someone comes forward with information to help bring Emma home. More images: https://t.co/E2JAqVQpEV pic.twitter.com/fIUS8KkryB

Anyone who sees Emma Fillipoff or has information about where she may be should call the Victoria Police Department's non-emergency line at 250-995-7654, or call their local police.