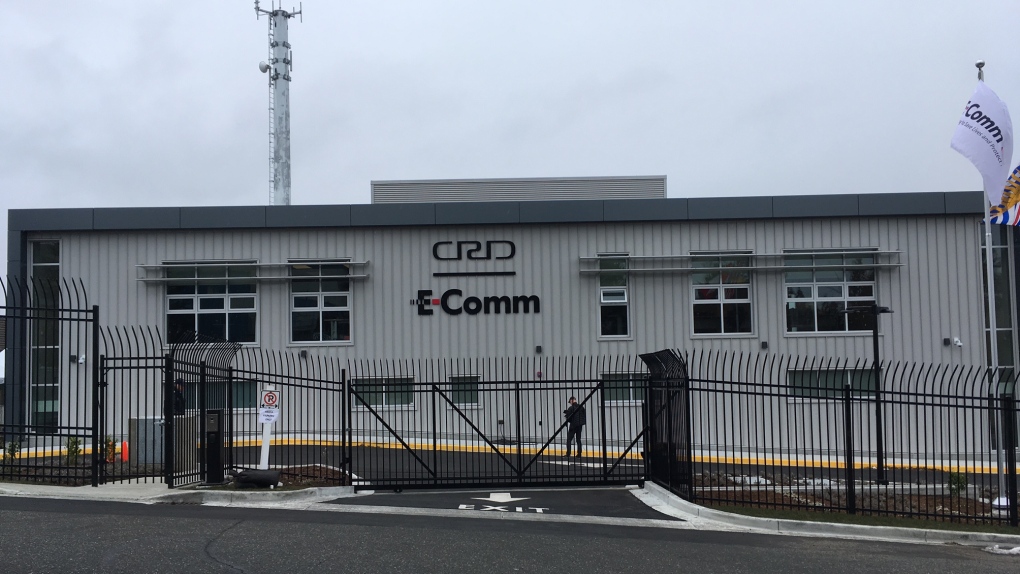 Police, first responders and dignitaries were on hand to celebrate the opening of the new 1,200-square-metre facility.

The centre will handle dispatch calls from Central Saanich, Oak Bay, Saanich and Victoria police departments, as well as 11 RCMP detachments in central and southern Vancouver Island and the Gulf Islands.

The centre will handle an estimated 100,000 calls each year. In just over its first month of operation, the call centre handled 9,600 calls to 911.

The $13.1-million facility is built to post-disaster specifications and is designed to be self-sufficient for 72 hours if power to the building is lost for any reason.

Mike Farnworth, B.C. Minister of Public Safety and Solicitor General, was on hand for the ribbon-cutting.

"It is a shining example of what can be accomplished when government and public safety agencies work together towards one common goal," said Farnworth.

He went on to praise first responders and 911 call-takers saying, “the people working in this centre are a vital link in public safety.”

Over 70 people will work in the new E-Comm 911 building that has been operational since late January.

The building is under 24/7 surveillance and not accessible to the public.