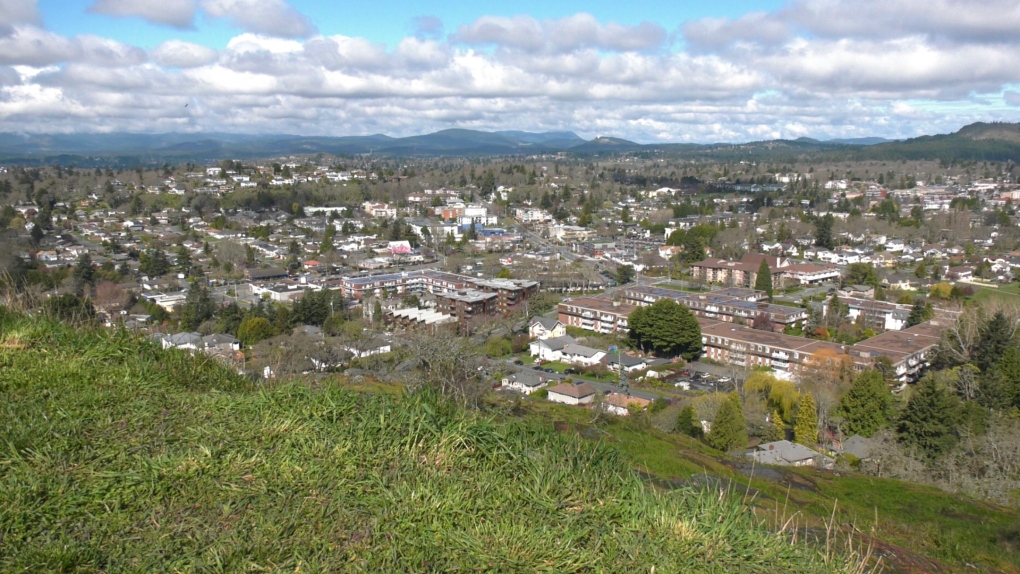 Before Tuesday's new case, Vancouver Island had not seen a new laboratory-confirmed case of COVID-19 since early May: (CTV News)

VICTORIA -- Vancouver Islanders can no longer brag about the fact that there are no confirmed cases of COVID-19 on the island.

On Monday, June 22, the island’s first new case of COVID-19 in six consecutive weeks was confirmed by health officials, and the case is on southern Vancouver Island.

The fact that a case was contracted here on the island, by someone who did not leave the island, makes you wonder how many cases are already here, that are undetected.

“This case is acquired in the community, which is basically code for saying, ‘Somewhere in this person’s travels they encountered somebody who had the virus and passed it onto them,’” said Stanwick.

“We don’t know who it is at this point.”

The big question is whether the transmission came from someone living here on the island or from someone who travelled here from somewhere else.

The risk of transmission is something Dr. Bonnie Henry, the provincial health officer, addressed in her daily briefing on Monday.

“I think I’ve said this all along, when people have said we’re on an island, we can be complacent,” she said.

“People travel and this virus is spread between people. We know we cannot survive on this island without people coming back and forth.”

The person who contracted this new case of COVID-19 works in a health-care setting and is currently recovering at home.

Island Health has already reached out to anyone who may have come in contact with the individual.

A previous version of this story indicated that the new case on Vancouver Island was confirmed Tuesday. In fact, it was confirmed Monday.