Nearly $30K in wiring has been stolen in Nanaimo this year: RCMP

Nearly $30K in wiring has been stolen in Nanaimo this year: RCMP 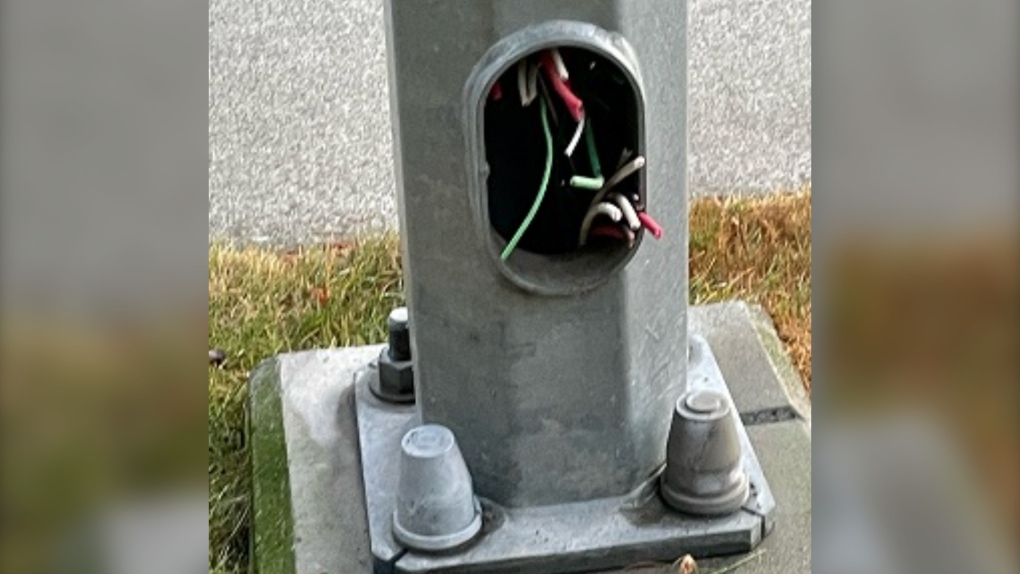 Some of the wires that were damaged Tuesday are shown. (Nanaimo RCMP)

Nanaimo RCMP are investigating after another 75 metres of wiring was stolen from a junction box in the city, bringing the total amount of wires stolen in Nanaimo to nearly four kilometres this year.

The wire theft knocked out street lights in the area for four to six hours and cost around $4,000 to replace. 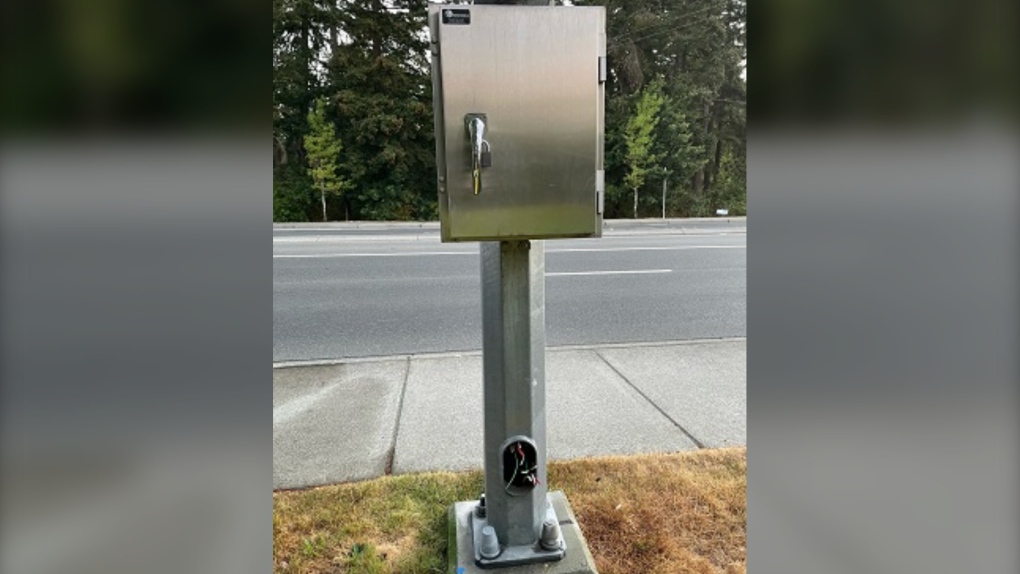 Some of the wires that were damaged Tuesday are shown. (Nanaimo RCMP)

"This year alone, thieves have stolen almost four kilometres of wiring costing the city upwards of $30,000 to replace," said Nanaimo RCMP in a release Friday.

"Investigators know from previous experience that only certain individuals are involved in these kinds of thefts," said Const. Gary O’Brien of the Nanaimo RCMP in a statement Friday.

"The pool of suspects is relatively small but we do need the public’s help in identifying those responsible," he said.

Anyone with information on any of the wire thefts is asked to contact the Nanaimo RCMP non-emergency line at 250-754-2345.