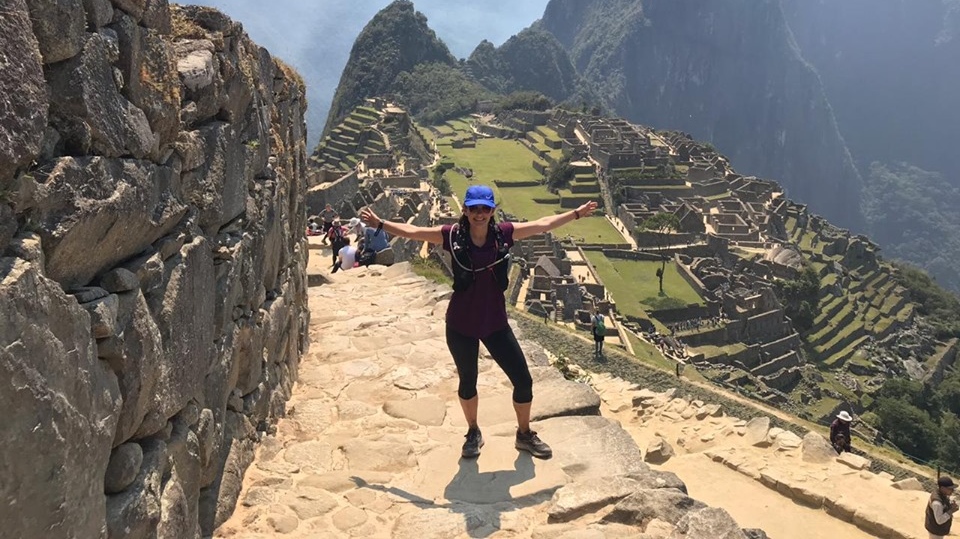 Kristen Clarke set the record for fastest female time of the marathon, and was less than nine minutes shy of the overall race record. (Andes Adventures)

A Nanaimo woman scored an impressive international victory this month after completing a grueling 42-kilometre race along the Inca Trail in Peru.

Kristen Clarke ran the steep Inca Trail Marathon to the peak of Machu Picchu in less than nine hours, and finished the race in first place overall.

The marathon is advertised as “the most difficult marathon in the world,” and features intense elevation changes and extended stretches of trail in high altitudes.

“Travelling to Peru and mountain and adventure running with so many inspiring people from all over the world has just opened my door to so much more,” Clarke told CTV News.

“The race itself was both really, really, amazing and hard. It was more about being mentally strong and I struggled quite a bit with altitude.”

While Clarke had trained on local mountain trails, the high altitudes of Machu Picchu took a toll on the experienced runner. 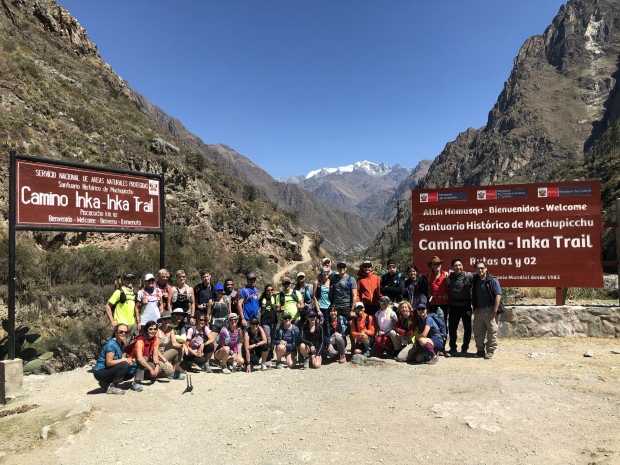 “During the climbs at higher altitude, I could only take a few steps at a time until I would need another break. I was actually tearing up on the second pass because it was so much harder than I would have imagined,” she said.

“Despite how hard the race felt, I led the race for a majority of the time, minus a couple of the climbs, and felt strong on the downhill.”

Clarke finished the race at an impressive time of eight hours and forty minutes, beating out the second place runner by over an hour.

The Nanaimo runner set the record for fastest female time of the marathon, and was less than nine minutes shy of the overall race record.

“I am a big advocate for running in general – [there’s physical benefits] and even more so for mental health, like anxiety and depression,” said Clarke. “I like to promote it for that reason.”

Clarke is a board member of the Nanaimo-based running group, Runners of Compassion.

The non-profit organization fundraises for local charitable causes, ranging from schools to individuals to families.