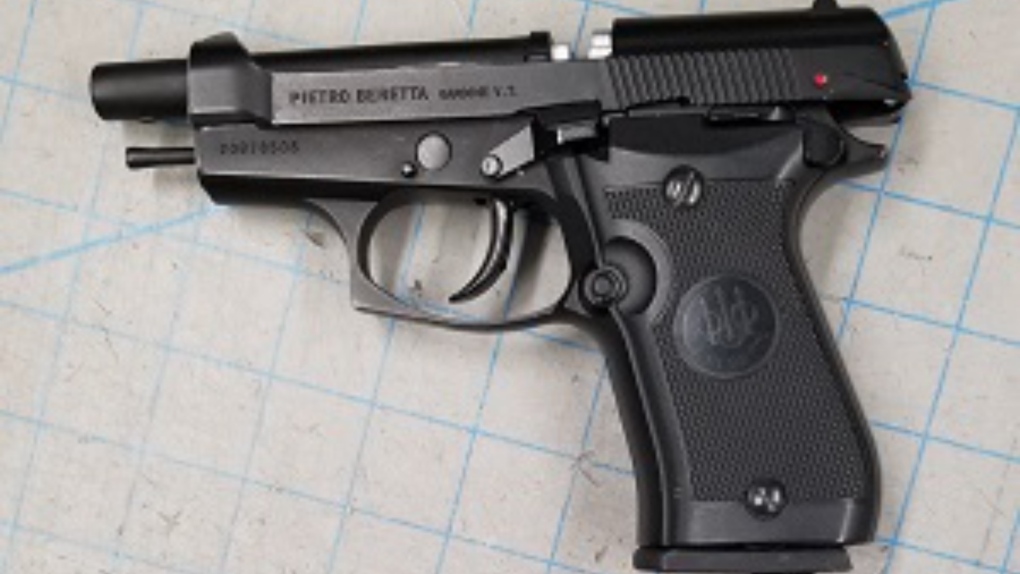 VICTORIA -- A 46-year-old man was arrested in Nanaimo over the weekend after a traffic stop turned up weapons, methamphetamine and suspected fentanyl, according to police.

The vehicle was stopped on Victoria Crescent just before 10 a.m. When the officer approached the vehicle, he noticed two large knives on the back seat and a bulge of cash in the driver’s pocket, Mounties said Thursday.

The driver was found to have an outstanding arrest warrant for break-and-enter and uttering threats, police said.

The driver was arrested and a search of his clothing allegedly turned up several grams of suspected fentanyl and methamphetamine, and $700 in cash.

A later search at the Nanaimo RCMP cells uncovered 50 jewelry bags of suspected methamphetamine in the man’s underwear, according to police.