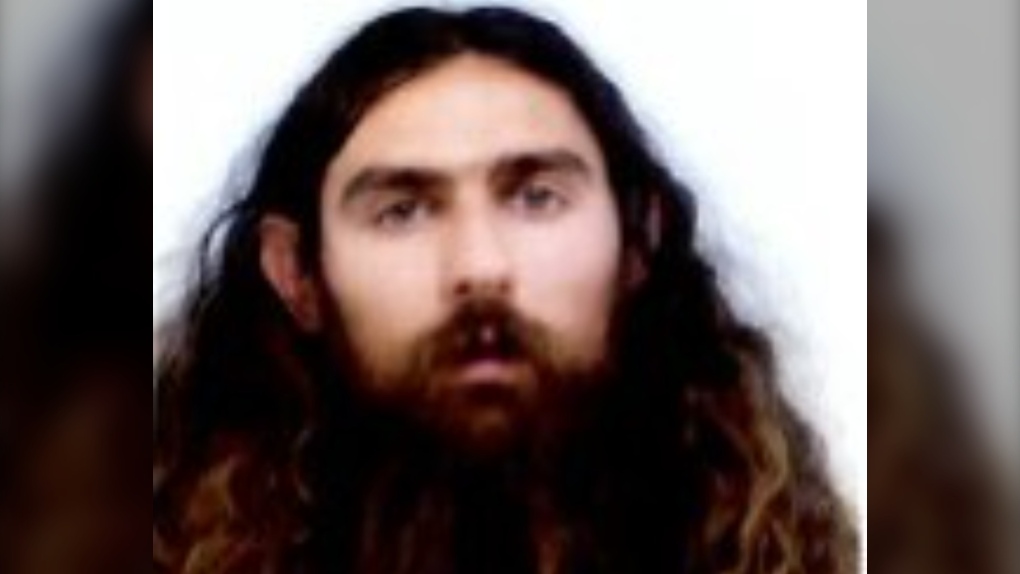 Investigators say 26-year-old Romey O'Neill was in Nanaimo on Nov. 13, when he rented a vehicle in the city. (RCMP)

VICTORIA -- Mounties in Nanaimo are asking for the public’s help finding a man wanted on a Canada-wide warrant.

Police say Romey O’Neill is wanted for overstaying his immigration status in Canada.

Investigators say the 26-year-old was in Nanaimo on Nov. 13, when he rented a vehicle in the city.

The blue 2020 Kia Forte was never returned and has been reported stolen. The vehicle has the licence plate JW69OD.

Police say O’Neill was dropped off at the rental agency by a woman in a white Mitsubishi Lancer.

He is described by police as 6’ 2” tall, weighing approximately 160 pounds with brown hair and green eyes.

Anyone with information on his whereabouts is asked to call the Nanaimo RCMP non-emergency line at 250-754-2345.