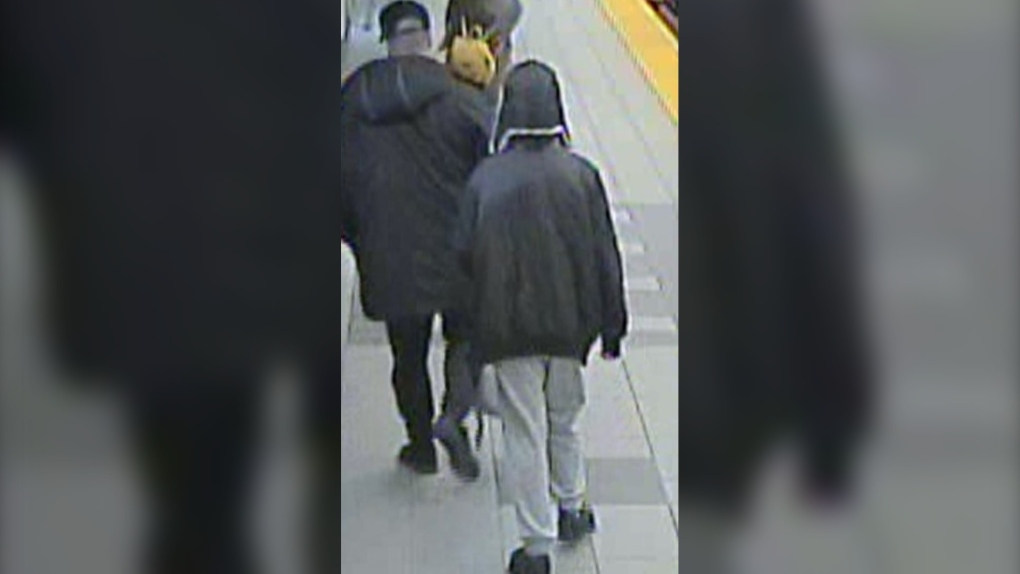 The Nanaimo RCMP are searching for Mary Cyprich, 17, who is believed to be travelling with a man, Force Forsythe, 36: (Nanaimo RCMP)

VICTORIA -- The Nanaimo RCMP are seeking the public’s assistance in locating a missing teen who is believed to be travelling with an older man, possibly to Alberta.

Police say that Mary Cyprich, 17, was last seen leaving her Nanaimo home on March 26. She has not been heard from since.

When she was first reported missing, Mounties believed that she was travelling with a man, Force Forsythe, 36, of Vancouver.

On April 1, police say that BC Transit investigators in Vancouver sent surveillance photos of Cyprich and Forsythe to the Nanaimo RCMP.

The photos were taken at Vancouver’s Commercial-Broadway Skytrain station at approximately 8:30 p.m.

BC Transit investigators told RCMP that the pair were overheard discussing plans to travel to Alberta.

The surveillance photos of the pair show them from behind and are the most recent pictures available of Cyprich and Forsythe.

Cyprich is described as a non-white woman standing 5’ 4” and weighing approximately 100 pounds. She has long black hair and was wearing grey sweatpants and a black shirt when the photos were taken in Vancouver. She was also wearing black shoes and a grey and black fur hat with the earflaps pulled down. 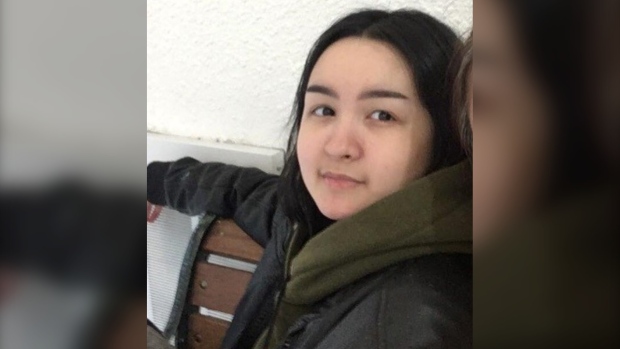 Forsythe is described as a white man who stands roughly 5’ 10” and weighs 200 pounds. He has short blond hair and blue eyes and has several tattoos, including one on his right arm that features a ‘W’ in a crown and another on his right forearm that spells “ULTIO”. At the skytrain station, he was seen wearing a black Canucks hat, black shirt, black winter jacket and grey backpack.

Anyone who sees Mary Cyprich or Force Forsythe, or who may have information on their whereabouts, is asked to contact the Nanaimo RCMP non-emergency line at 250-754-2345, or call their local police department.