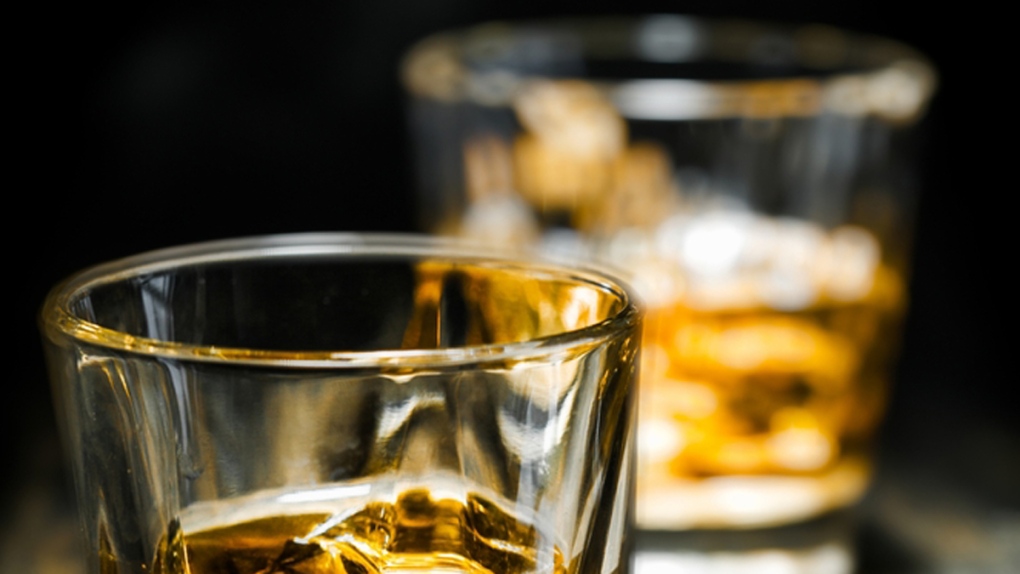 Police say upwards of six people, including one man, were drugged at nightclubs in Nanaimo, B.C., on May 6 and May 7, 2022. (shutterstock.com)

Mounties on Vancouver Island are warning nightclub-goers to be vigilant after two people were hospitalized after their drinks were spiked in Nanaimo, B.C.

Police say upwards of six people, including one man, were drugged at various nightclubs in the city on May 6 and May 7.

Officers were first alerted to the incidents on Friday, when paramedics responded to two people who appeared to be extremely intoxicated outside a club.

Both people had to be hospitalized and police say subsequent investigation determined the victims ingested drugs without their knowledge.

"These situations can occur at anytime and anywhere," said RCMP Const. Gary O’Brien. "As a result, it is extremely important that club-goers be extremely watchful of their drinks."

Investigators say there may be other victims who have not yet come forward.

Police advise nightclub patrons to never accept a drink from a stranger and do not leave drinks unattended when on the dancefloor or in the washroom.

"If you suddenly become light-headed, nauseous and are having difficulty breathing, do not allow yourself to become isolated," police said in a statement Thursday. "Alert your friends immediately to the situation and if necessary, seek medical attention."

Anyone with information on the recent incidents is asked to call the Nanaimo RCMP at 250-754-2345.