Nanaimo mill workers back on the job after 7-month strike 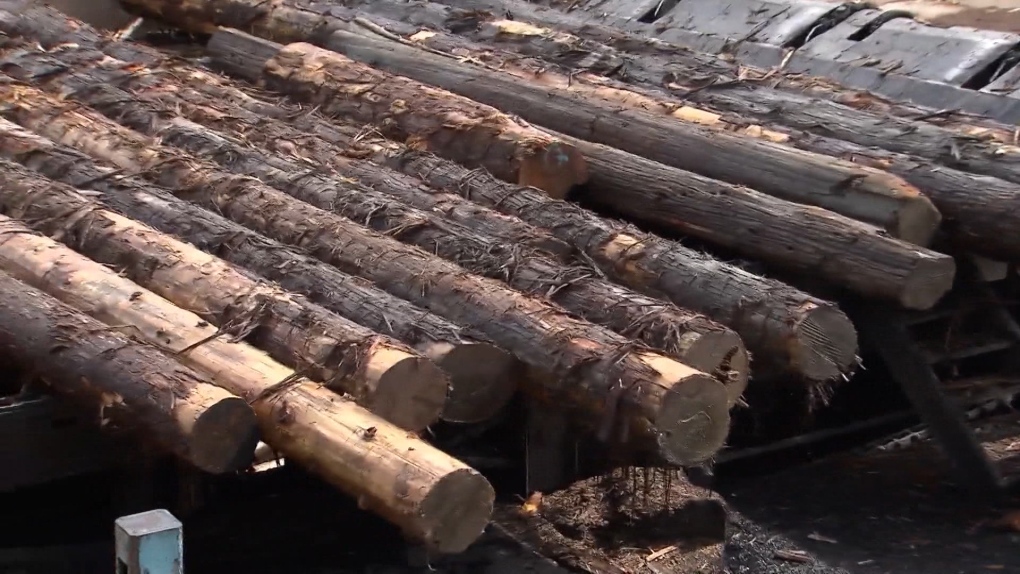 NANAIMO -- Operations are about to ramp up at a large mill outside of Nanaimo, which for months has been shut down due to a strike.

The union representing Western Forest Products workers confirms that its members have been recalled by the employer to the Duke Point Saw Mill.

Thousands of Vancouver Island forestry workers have been off the job for seven months as a bitter labour dispute played out.

Earlier this month, Western Forest Products and USW Local 1-1937 were able to reach an agreement to end the historic strike action.

Butler says the ball is now WFP's court in terms of restarting operations in the backcountry and in manufacturing.

“The union is trying to get more specific information from the company on all operations, but the union is not in control of when and how quickly they get back to full production,” said Butler. “It is incumbent on WFP to advise employees when they anticipate a recall to take place.”

Exactly how many staff members have been recalled to the Duke Point Mill is unknown.