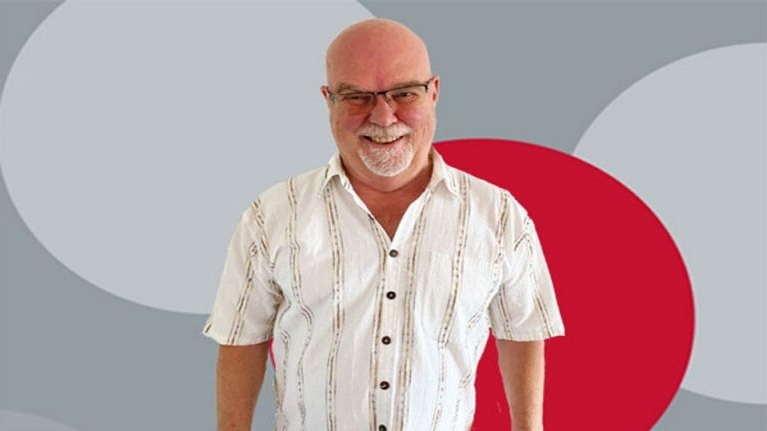 A Nanaimo, B.C., man is now a millionaire after winning a recent $1-million lottery prize.

The Nanaimo man says he was in disbelief when he learned he'd won, and so was his wife.

"I checked the Lotto! App at home the Sunday morning after the draw and saw the $1-million prize pop up, which was unbelievable," Honeyman told the B.C. Lottery Corporation.

"I was up early. When I told my wife I won, she didn’t believe me at first," he added.

Honeyman now plans to use the winnings on a cruise, as well as on other potential vacations in the future.

"It has always been on our bucket list to go on a cruise through the Panama Canal," he said. "I’ve been looking into a luxury cruise!"

Honeyman says the unexpected windfall is "life changing" for the couple and will help set them up for the future.

"It means my wife and I can enjoy our retirement and go on trips we’ve always wanted to take," he said.

Body of missing woman reportedly swept out to sea in N.L. recovered: RCMP

The body of a missing 73-year-old woman has been recovered after police in Newfoundland received a report she had been swept out to sea after a wave struck her home during post-tropical storm Fiona.

A day after post-tropical storm Fiona left a trail of destruction across Atlantic Canada and eastern Quebec, residents of a devastated coastal town in western Newfoundland were told that a missing neighbour may have been swept away by the storm.