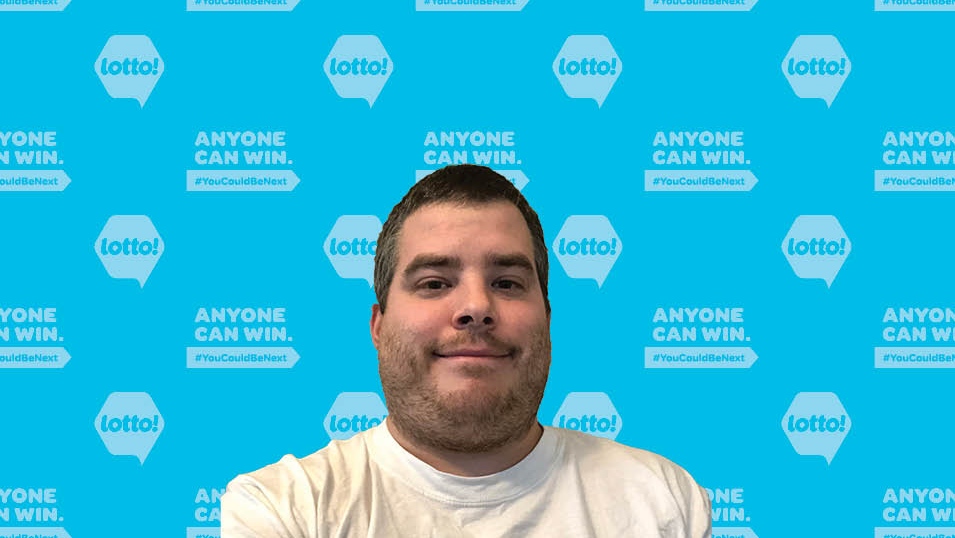 VICTORIA -- A Nanaimo man was shocked to learn that he won the top prize on a BC/49 lottery ticket last week.

The Vancouver Island forestry worker won $1 from a Daily Grand ticket, then decided to use that winning to purchase a BC/49 lottery ticket. Little did he know, the second ticket would win him millions.

Later that day, he checked the BC/49 ticket online and discovered that he had won the lottery’s top prize.

He then rushed to tell his partner the good news.

“Oh my God!” said Rowan’s partner, according to the BC Lottery Corporation (BCLC).

“Then I called my boss – I told him I was going to take the day off,” the forestry worker told the BCLC.

Rowan says that he and his partner were already in the process of buying a home before the lottery ticket turned out to be a winner. Now, he expects the mortgage payments for the home will be well looked after.