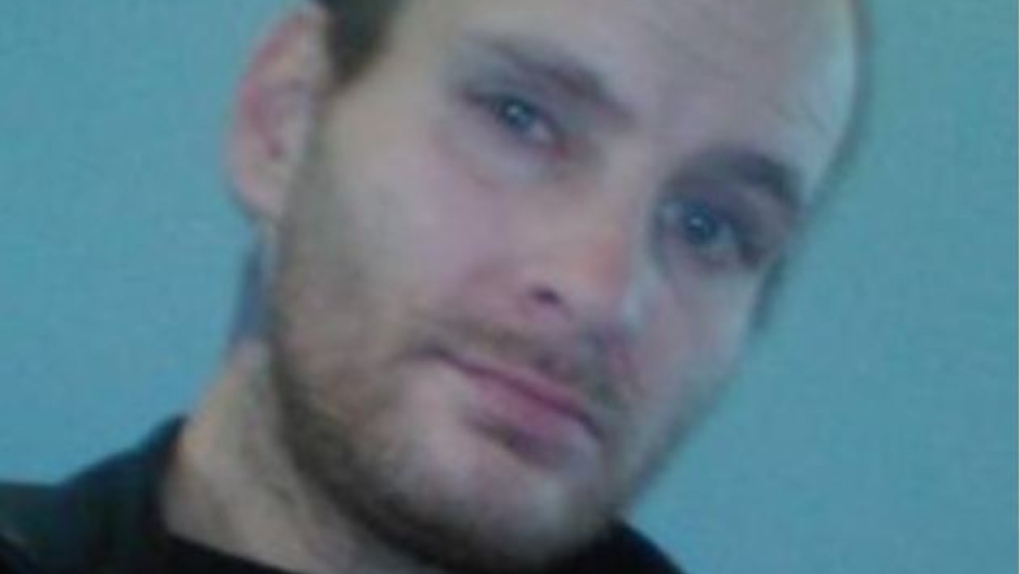 Invinceable Green, 36, was sentenced to 10 years in prison for a sexual assault in Nanaimo, B.C., and the killing of a man in Surrey, B.C. (Police handout)

A Nanaimo, B.C., man has been sentenced to 10 years in prison for killing a man with a bow and arrow and sexually assaulting a teenage girl – two unconnected crimes that were linked when investigators obtained a DNA sample during an undercover sting.

Invinceable Green, 36, pleaded guilty to sexual assault causing bodily harm in a 2007 attack on a 16-year-old girl in Nanaimo, and simultaneously pleaded guilty to the 2020 killing of a homeless man in Surrey, B.C.

A provincial court judge sentenced Green last month to consecutive sentences of six years for the sexual assault and four years for manslaughter, crediting Green's remorse for the crimes and his lack of a prior criminal history as mitigating factors.

Green, who had been in custody since December 2020, admitted to undercover investigators that he was driving around Nanaimo alone in 2007 when a confused 16-year-old girl got into his vehicle near the Nanaimo Aquatic Centre.

The girl had been drinking with friends at a party when their limousine stopped at the aquatic centre so they could use the bathrooms, according to the judge's sentencing decision.

Just over an hour later, police patrolling a rural area along Nanaimo Lakes Road happened upon the victim who was walking alone, confused and partially dressed. She was taken to hospital where DNA evidence of a sexual assault was collected.

Nearly 13 years later, police in Surrey were investigating the killing of Carlos Robles Palafox, whose body was found on June 4, 2020, in a forested area frequented by homeless campers.

Palafox died of an arrow wound to his back that had penetrated his lung. Green, who was then living in the area, was immediately identified as a prime suspect. 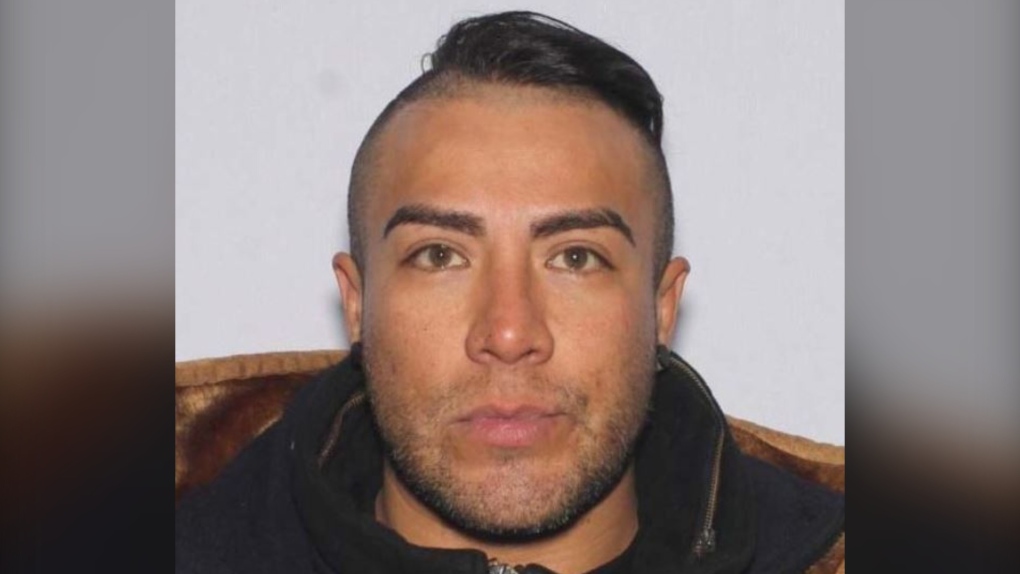 Police conducted an undercover operation in which Green admitted to killing Palafox, telling investigators Palafox had tried to steal from him in the middle of the night.

Green shot two arrows from his bow in the darkness, he told undercover investigators. The first arrow missed but the second arrow, fired about 20 to 30 seconds later, struck Palafox in the back.

Green checked on Palafox who was bleeding and not breathing. He then collected the pieces of the arrow shaft and threw them into a swamp, along with his bow.

During the undercover investigation, officers obtained a "castoff DNA" sample from Green, which matched the sample from the 2007 sexual assault in Nanaimo.

At the time of the killing, Green was impaired by drugs, Justice Satinder Sadhu wrote in her sentencing decision.

"The plea to the manslaughter was premised on the basis that, while Mr. Green admitted to shooting the arrow which killed Mr. Palafox, he did not have the intention to do so," the judge said.

"Mr. Green was reckless in shooting the arrow towards Mr. Palafox and knew that there was a strong likelihood that he could hit Mr. Palafox with the arrow, which, in turn, could kill him."

Along with the 10-year prison sentence, the judge handed Green a lifetime ban on possessing any prohibited or restricted weapon or prohibited ammunition. Green will also be included on the sex offender registry for a period of 20 years.

Two RCMP officers are accused of manslaughter in the 2017 death of an Indigenous man in Prince George, B.C., prosecutors announced Wednesday.