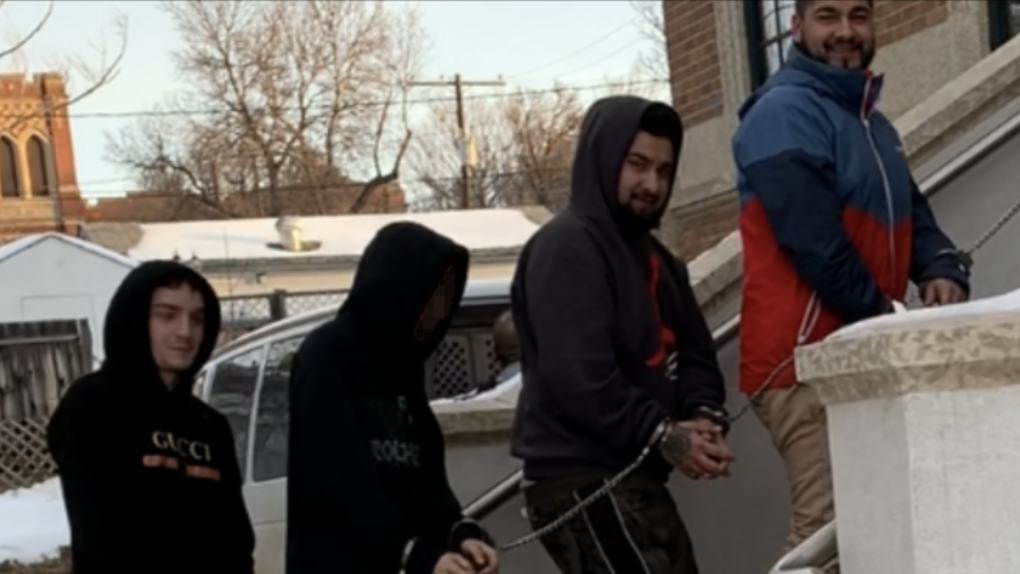 VICTORIA -- A Nanaimo man has been sentenced to more than three years in prison for transporting a youth for sexual services earlier this year.

Seyed Kamran Miralingahi, 19, is one of four Vancouver Island residents who were arrested for human trafficking on Jan. 28 after an off-duty Mountie spotted three vehicles with tinted windows speeding along the Trans-Canada Highway in Saskatchewan.

Police officers pulled the convoy over and became suspicious when they noticed two young girls in the back seats of two of the vehicles. Both girls turned out to be youth under the age of 18 with no identification.

On Oct. 13, Miralingahi pleaded guilty to exercising control over a youth to provide sexual services. Crown and Defence lawyers then presented a joint submission for a sentence of three years and 24 days in prison, followed by three years probation, a 10 year ban on firearms and an order to comply with the Sex Offender Information Registration Act for 20 years.

Of the more than three-year prison sentence, 390 days are being credited for time already served, leaving Miralingahi with two years less one day left to serve in prison.

The matters for the other three co-accused remain outstanding, according to the Government of Saskatchewan.

In February, Kelly and Ziaee were granted bail terms that include multiple conditions in Swift Current, Sask. The conditions included a ban on contacting any of the complainants, those they were arrested with and anyone under the age of 18.