Nanaimo man injured in explosion after pouring gunpowder on fire 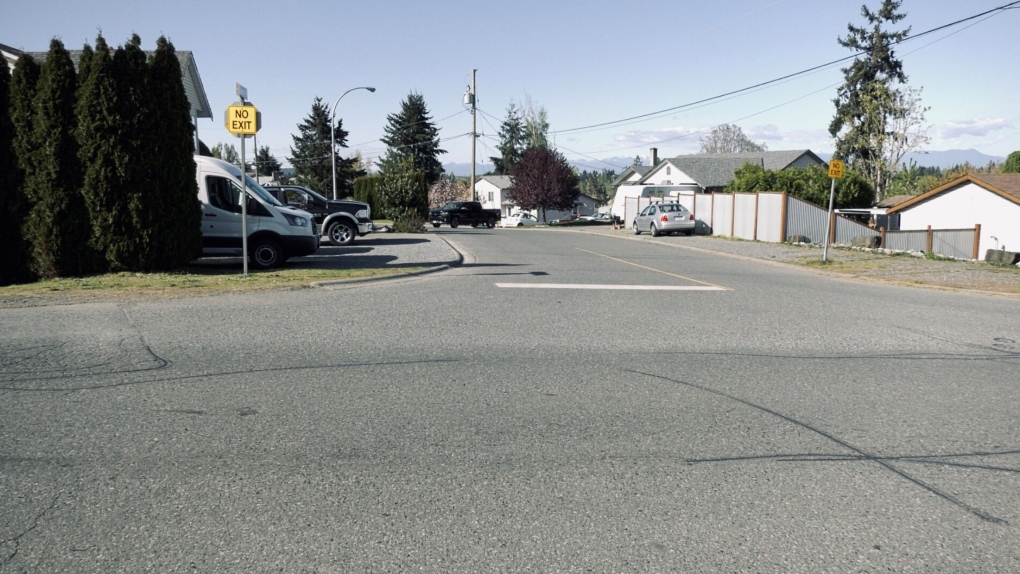 The area where the explosion took place in south Nanaimo is shown: (CTV News)

NANAIMO -- A man in Nanaimo suffered serious lacerations to his hand after he poured gunpowder onto an open flame, according to RCMP.

The incident happened on Wednesday after police received reports of an explosion in the backyard of a home in the 900-block of Spring Place, south Nanaimo.

Police learned that a group of men were around a fire and had an idea to pour gunpowder onto the open flame to see what the reaction would be.

The fire ran up the pouring gunpowder into the metal container in which it was being held, then exploded.

Metal shards from the explosion ended up severely lacerating the man's hand who was holding the container.

He was taken to hospital, treated for his injuries, and then later released, according to police.

Mounties believe that alcohol was a contributing factor in the incident.

"They shouldn’t have been shocked with the results, when you mix alcohol with open fire and gunpowder," said O’Brien.

After the incident took place, RCMP say they noticed an illegal still for brewing alcohol in the backyard, which will now be dismantled.

Police say no charges are being considered.