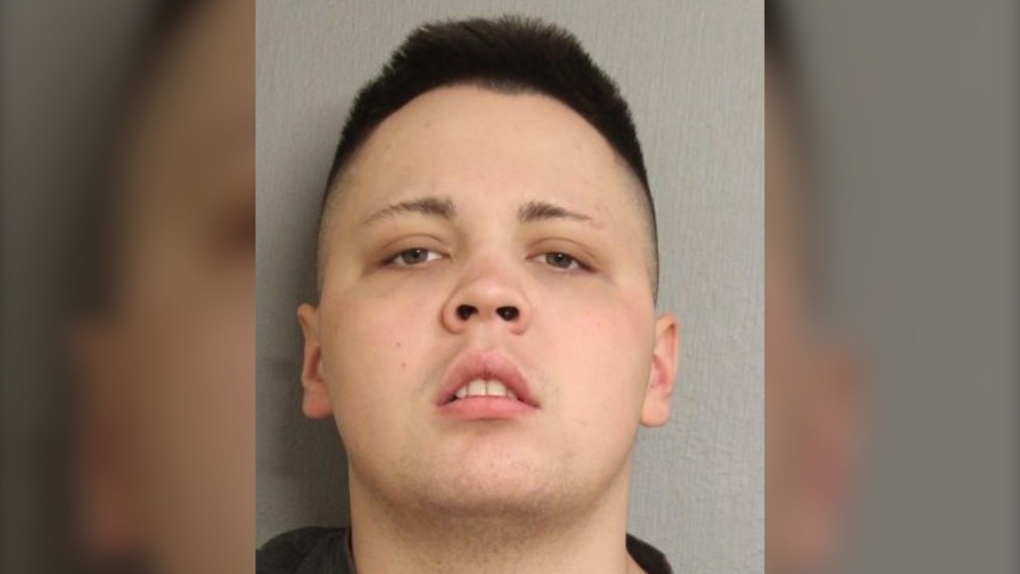 Mounties say a 21-year-old man from Nanaimo, B.C., has been charged with second-degree murder in the death of a woman from Victoria.

Police were called to a home in south Nanaimo for reports of a disturbance around 10 p.m. Monday.

When officers arrived, they found a woman dead of apparent injuries.

A short time later, a man was arrested, police say. 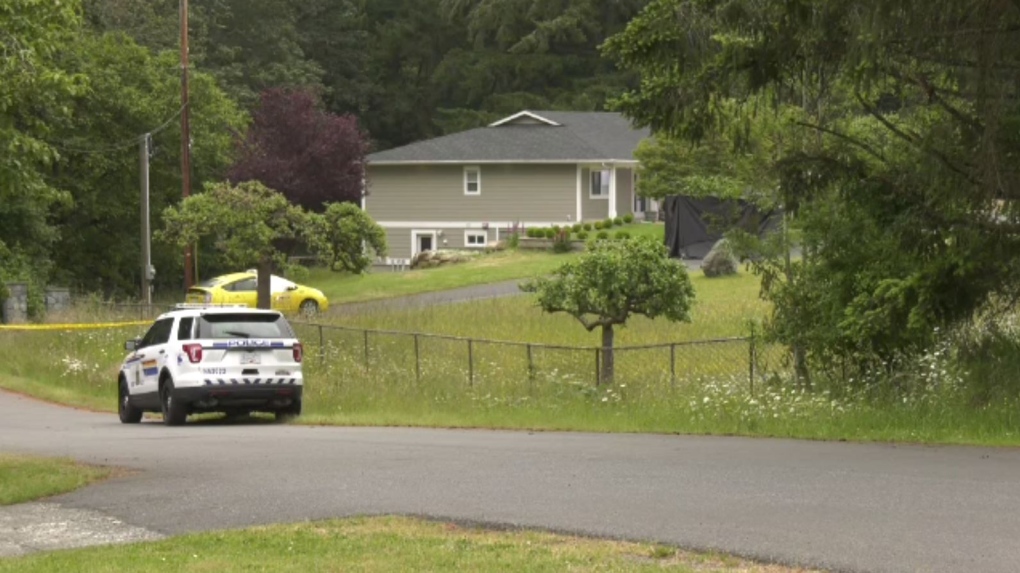 On Wednesday, police identified the victim as 40-year-old Denise Allick, and the suspect as 21-year-old Simon Baker.

Mounties say it's unclear why the Victoria woman was in Nanaimo, and what the relationship was between the two individuals, if any.

"The Nanaimo RCMP would like to speak with anyone who has information about why Ms. Allick was in Nanaimo," said police in a statement Wednesday.

Anyone with information is asked to call the Nanaimo RCMP non-emergency line at 250-754-3245. Callers are also asked to quote file number 2022-21048 and request to speak with the RCMP detachment's Serious Crime Unit.

The top executive at Pfizer, a leading producer of COVID-19 vaccines, has tested positive for the virus and says he is experiencing very mild symptoms.