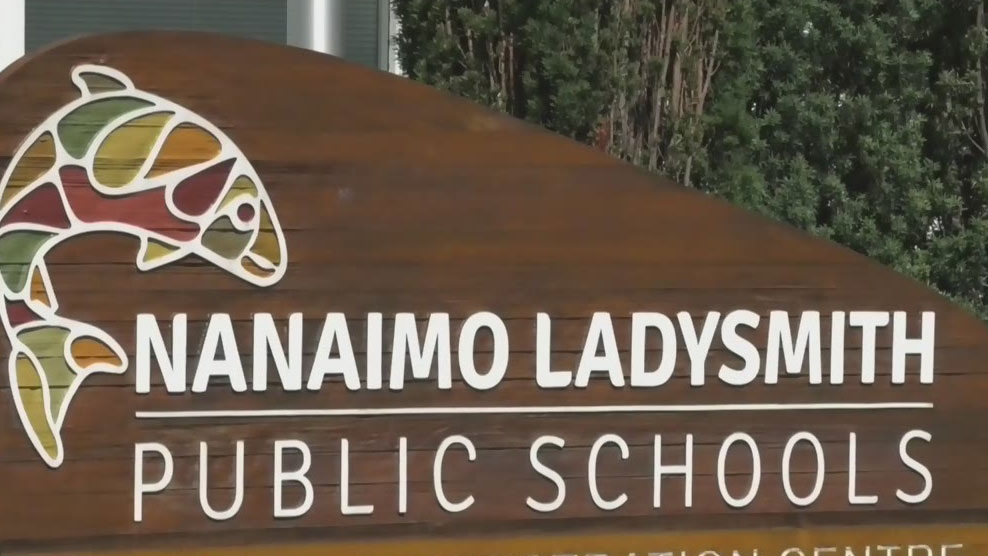 Nanaimo-Ladysmith school district's student population is going up, but actual growth is less than what the district expected.

Compared to September 2021, Nanaimo Ladysmith Public Schools has an additional 268 students though that's less than what the district planned for when it delivered its preliminary budget in February. Elementary enrolment is 64 fewer than projected while in Grades 8-12, 56 more students are enrolled than anticipated.

Once calculating full-time equivalent course loads, the district is recording a loss of 96 FTE over projections, which reflects a change in $664,808 in base provincial funding. Enrolment within the unique student supplement categories, however, which includes different levels of special needs as well as English language learning and Indigenous education, is higher than projected.

“Overall I'd say we're in a relatively good position,” Secretary-Treasurer Mark Walsh told the business committee in October. “Certainly we won't have to look at reallocations to cover the slight decline in elementary.”

The district will be re-engaging its geospatial consultant to review what could be driving the enrolment changes, how it might impact NLPS's long-range facilities plan and whether or not the factors contributing to the shifts are systemic, including whether families are choosing non-public school options.

“Some of the questions we're asking ourselves is, are there kids missing and what's our role in getting those kids connected to the district,” Walsh said. “Is it a housing market issue? We're still seeing kids growth in secondary, so does that mean that mature families can still afford to come to Nanaimo but young families can't? We don't know what that looks like yet.”

As rates of sexual assault climb across Canada, nursing experts say there is a shortage of specially trained forensic nurses to properly care for victims.