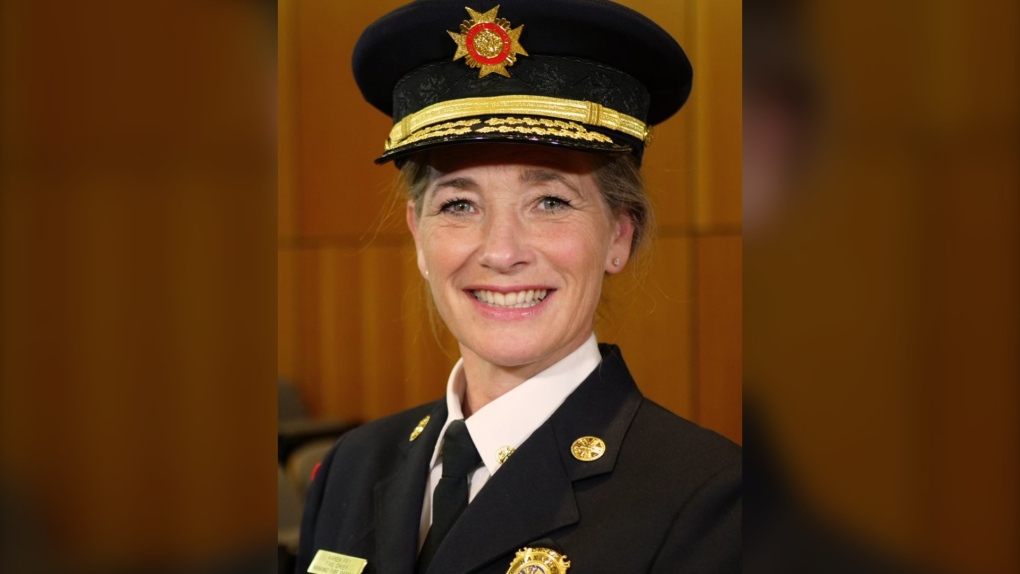 VANCOUVER -- After a nearly six-month search, Vancouver Fire and Rescue has named its next chief and the appointment breaks new ground within the nearly 1,000 member department.

A statement from the city says Karen Fry – who has been fire chief in Nanaimo since 2017 – is the first woman to lead the department and she fills the vacancy created by the retirement of former chief Darryl Reid.